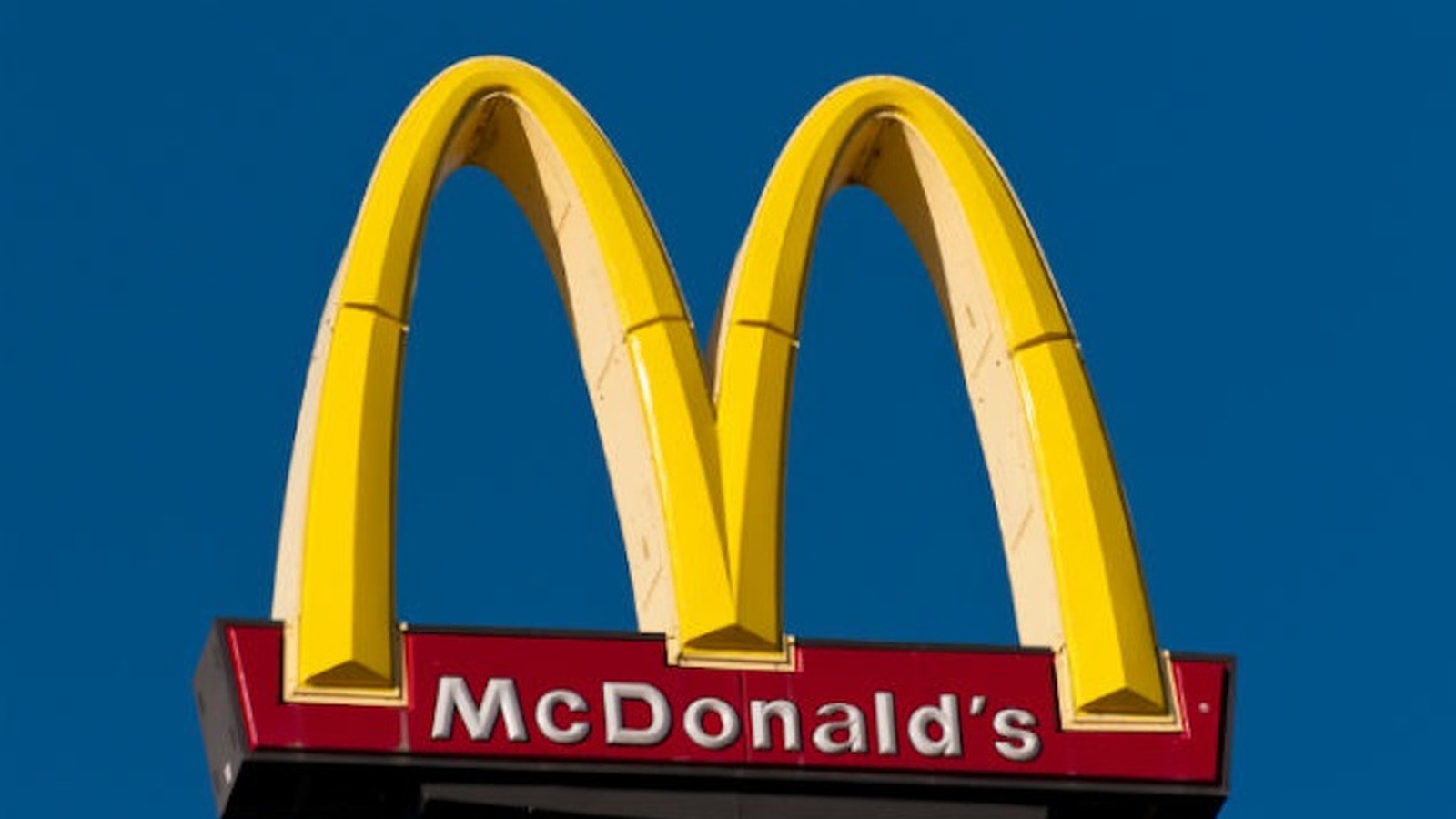 McDonald's Is Closing Down Hundreds of Stores!

This year already McDonald’s has shut down 350 poorly performing stores across Japan, the United States, and China in an attempt to boost it’s lagging profits. This is on top of the 350 they had already announced to close this year!

While those 700 stores are a small fraction of the 32,500 worldwide, they indicate a powerful shift happening from a consumer level. As McDonald’s prunes away its poorly performing locations, reports are revealing an 11% decrease in revenue and a 30% drop in profit for the first three months of this year. A sign the global company is continuing to struggle to compete with new competitors and smaller, more flexible chains like Chipotle and Shake Shack who are taking action on the increasing consumer demands for better quality food and animal welfare. Chomping up McDonald’s profits in the process.

The company is struggling with it’s major image problem despite it’s newer sentimental advertising and addition of healthier food to the menu. Nation’s Restaurant News publishing a survey this month rating 111 limited-service chains on 10 attributes including food quality, ranking McDonald’s No. 110, ahead only of Chuck E. Cheese.

Yet customers are still opting for the more expensive burgers available from other chains that are believed to be more wholesome. Shake Shack, for example, said it will soon serve hamburger and hot dog buns with non-genetically modified ingredients. A step in the right direction, yet they’re still missing the point.

The way you spend your hard earned money really is one of the most powerful ways to instigate change and make your world a healthier place.

Keep up the great work! The revolution is only gaining momentum - we can feel it!