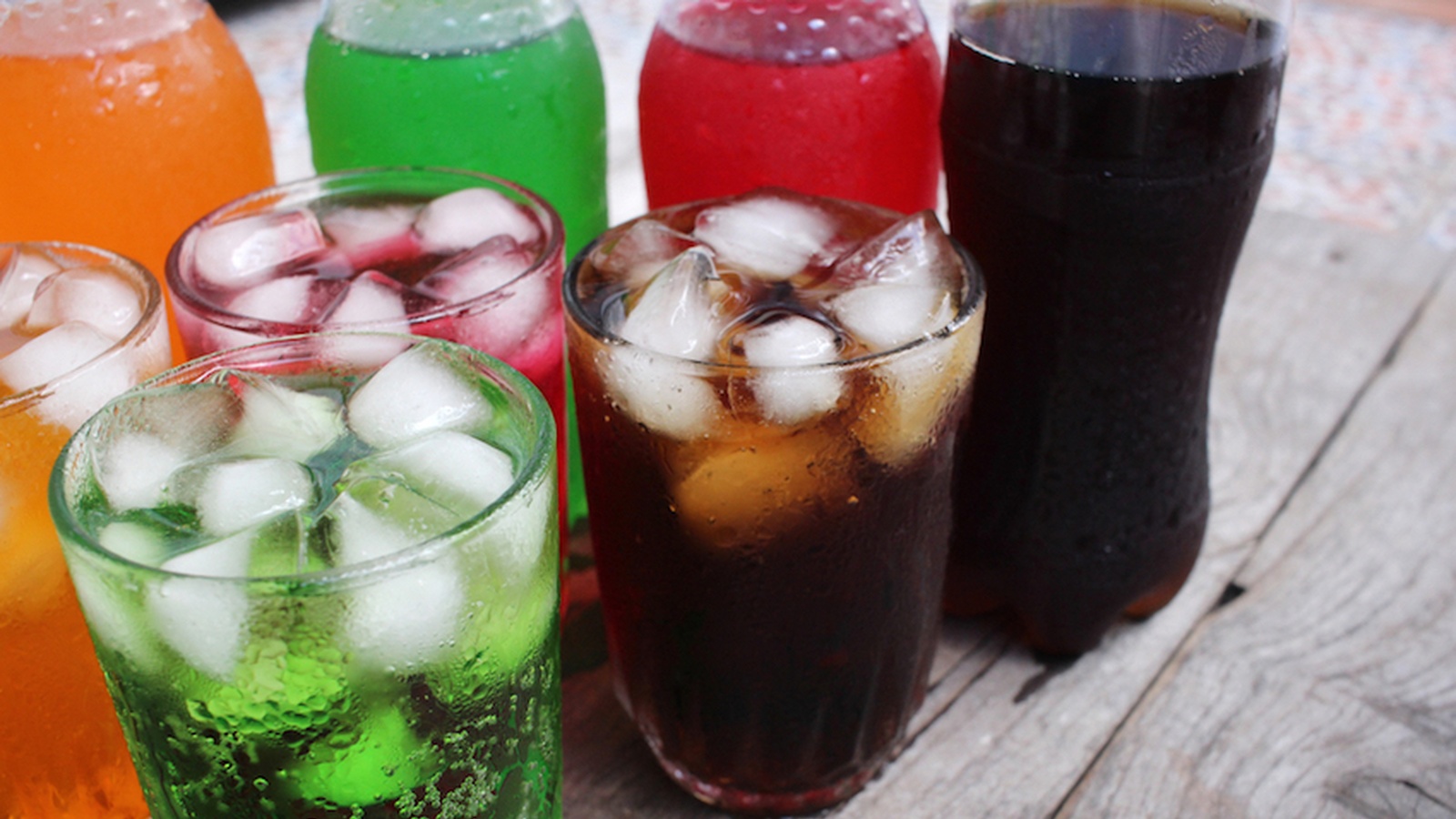 The Soda Tax That Aims To Boost Education And Reduce Poverty

Have you heard the news?! Philadelphia recently approved a tax on soda - and they are the first major city in the U.S. to do so.

Philadelphia’s Mayor, Jim Kenney, was in full support of the tax after it was announced the law had been passed by the City Council by a vote of 13-4.

All sugar sweetened and artificially sweetened beverages including soda, non-100%-fruit drinks, energy drinks, flavored water, pre-sweetened coffee and tea, as well as other non-alcoholic drinks intended to be mixed with alcohol will be subject to the tax of 1.5 cents per ounce.

Although this move may be controversial, revenue is expected to increase the city’s income by US$91 million per year, thanks to Philly’s new soda tax.

This outcome didn’t happen overnight, with the bill failing to pass the vote of the city council on two previous occasions. This time around Mayor Kenney agreed a different approach was needed, and rather than focusing on the tax as a health initiative, addressed other financial woes haunting the “City of Brotherly Love”.

Unfortunately, Philadelphia’s poverty rate is incredibly high with 26 percent of citizens considered to be living in deep poverty, or in other words, having an income below half of the federal poverty level. Due to these astounding statistics, Mayor Kenney has named reducing poverty as his leading priority.

Kenney has recognized that simply labelling the tax as a health measure wasn’t the best idea as people often reject the notion of being “told” what’s healthy for them. With this being the case, the aim was to divert the intention of the tax to focus on reducing poverty in the city, which can be done through education.

In order to use the tax accordingly, Kenney has agreed to dedicate the estimated $91 million revenue to financially encourage universal preschooling as part of the goal to reduce poverty levels by strengthening the education system. Funding of community schools and projects such as park renovations, recreation center upgrades and library makeovers are set to benefit from the soda tax.

The Benefits of Education In Areas Experiencing Poverty

Of course, this move has sparked outrage from the American Beverage Association who has vowed to “take legal action to stop it,” naming the move as a “regressive tax that unfairly singles out beverages, including low- and no-calorie choices”. They have even gone as far as claiming the taxes are “discriminatory and highly unpopular” referring to not only Philadelphia but all of America. Thankfully, Kenney is ready to take on the fight and believes he and his team are on strong legal grounds to continue to enforce the tax.

Berkeley, Calif., is the only other city in the U.S. with a similar tax. While Berkeley has a population that is significantly smaller than Philadelphia’s, however, it is hoped that this historic law could set a precedent for not only other U.S cities, but on a global scale too.

We all know by now that soda is a “consume rarely” or “never” food. Let’s take a look at the main issues with drinking soda and other sugary beverages...

How Soda Impacts Your Health

What Are Your Thoughts On The Soda Tax? Share In The Comments Below!