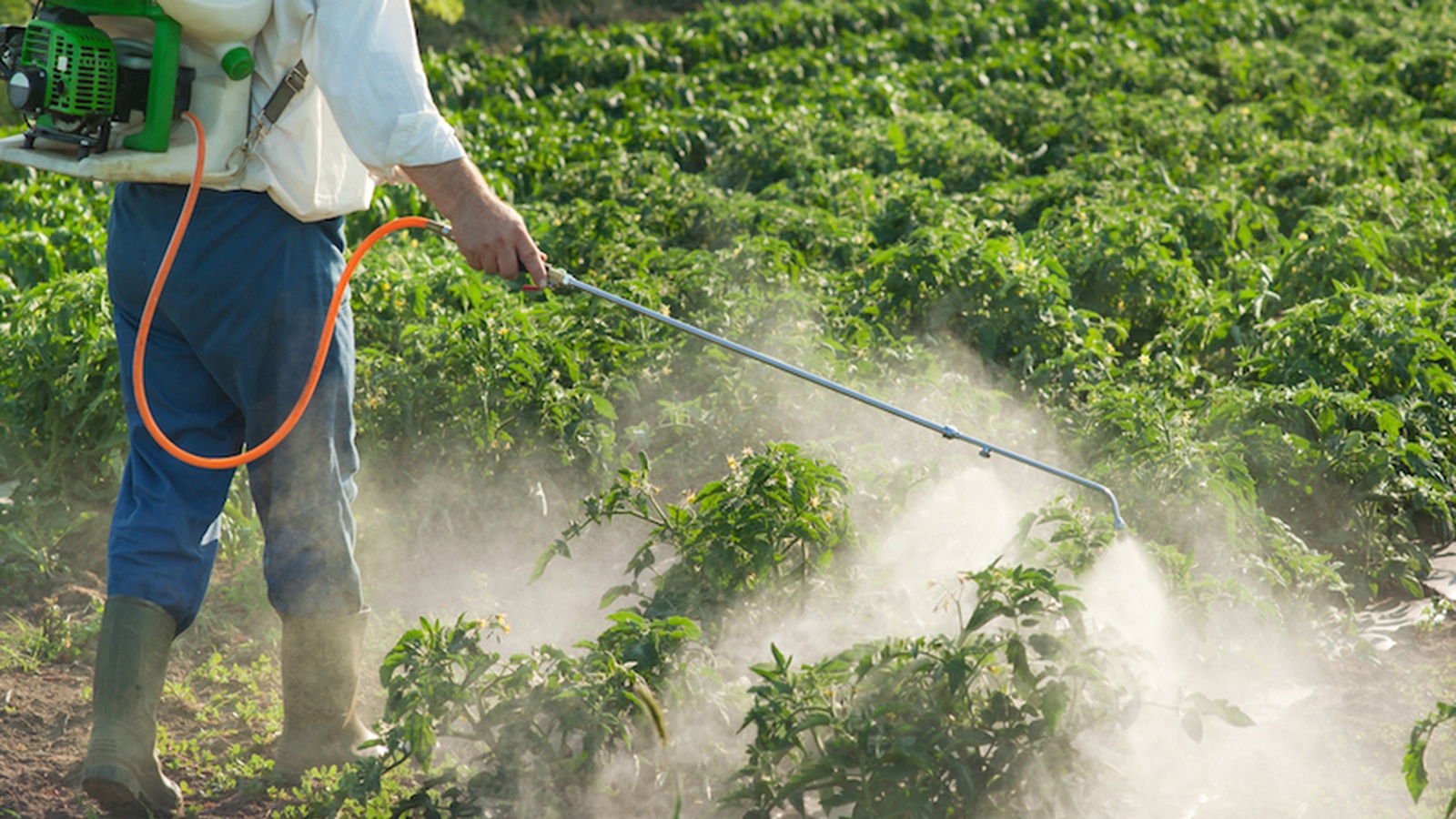 Did you know that 80,000 chemicals flow through our everyday systems, and many are going straight into our bodies? We live in a world that is making leaps and bounds in technology yet we are slowing killing ourselves through production and manufacturing. We have defied historical illness through innovation and sanitation and are living the longest lives possible, but now we are going backward?

We have put together a list of the top FMTV films that uncover the chemicals that are present, unknowingly in our everyday environment. From mercury in our dental amalgam, scientifically manufactured sweeteners, agricultural pesticides and even the plastics in our Teflon pans. It may be overwhelming to discover these hidden nasties, but becoming educated in these areas will be a powerful tool to making decisions about what chemicals you and your family can be exposed to, and how you can protect against them.

Evidence of Harm chronicles the lives of three ordinary Americans who become reluctant health advocates after suffering from the devastating effects of exposure to hazardous mercury vapors during routine dental procedures. The film presents a haunting portrait of a dental industry all too willing to turn a blind eye to science while placing profits and politics ahead of the 120 million Americans currently implanted with toxic mercury dental fillings.

80,000 chemicals flow through our system of commerce, and many are going straight into our bodies. Even our unborn children are affected. Due to this constant exposure, we have approximately 200 synthetic industrial chemicals interacting with our cells every single day. Until recently, modern science really didn’t understand what that could mean for all of us in the long run, but that is changing.

Unacceptable Levels opens the door to conversations about the chemical burden our bodies carry so that we can make informed decisions now and in the future. The film poses challenges to our companies, our government, and our society to do something about a nearly-unseen threat with the inspired knowledge that small changes can generate a massive impact.

Aspartame is an artificial sweetener, an additive. And it's a chemical. It's not a natural product; it's a chemical. The molecule is made up of three components. Two are amino acids, the so-called building blocks of protein. One is called Phenylalanine, which is about 50% of the molecule and the other is Aspartic Acid, which is like 40%. And the other 10% is so-called Methyl Ester, which as soon as it’s swallowed becomes free methyl alcohol. Methanol. Wood alcohol, which is a poison. A real poison.

Cut Poison Burn is a searing film that illuminates the grim truth about America’s so-called war on cancer. This thought-provoking documentary takes on the forces that have conspired to thwart meaningful advances in cancer research and treatment over the past century. These forces include the federal government (in its effort to label and persecute innovators as quacks), drug companies eager to suppress alternative treatments, and powerful industry organizations that place profit over human lives. The story centers on the Navarros, a family struggling to keep their young son alive. The war between the Navarro family and the FDA is perhaps this country’s greatest evidence as to why there should be medical freedom. As the personal meets the political, we see how the FDA holds a vise-like grip on treatment options. Heart-wrenching and informative, the film ultimately expresses the hope that we can create a new paradigm of prevention, medical freedom and acceptance of highly-tailored therapies to usher in a more enlightened era.

During the past 20 years, the frequency of autism occurring in children has skyrocketed from 1 in 10,000 to 1 in 68, and the scientific community is no closer to determining a cause. Trace Amounts is the true story of Eric Gladen’s painful journey through mercury poisoning that he believes resulted from a thimerosal-loaded tetanus shot. His discoveries led him on a quest for the scientific truth about the role of mercury poisoning in the autism epidemic.

Imagine that a storm blows across your garden and that now, genetically-manipulated seeds are in your crops. A multi-national corporation pays you a visit, demands that you surrender your crops - and then sues you for $200, 000. for the illegal use of patented, GM seeds. In this definitive David and Goliath battle, one farmer stands up against a massive multinational, and their right to claim ownership to a living organism.