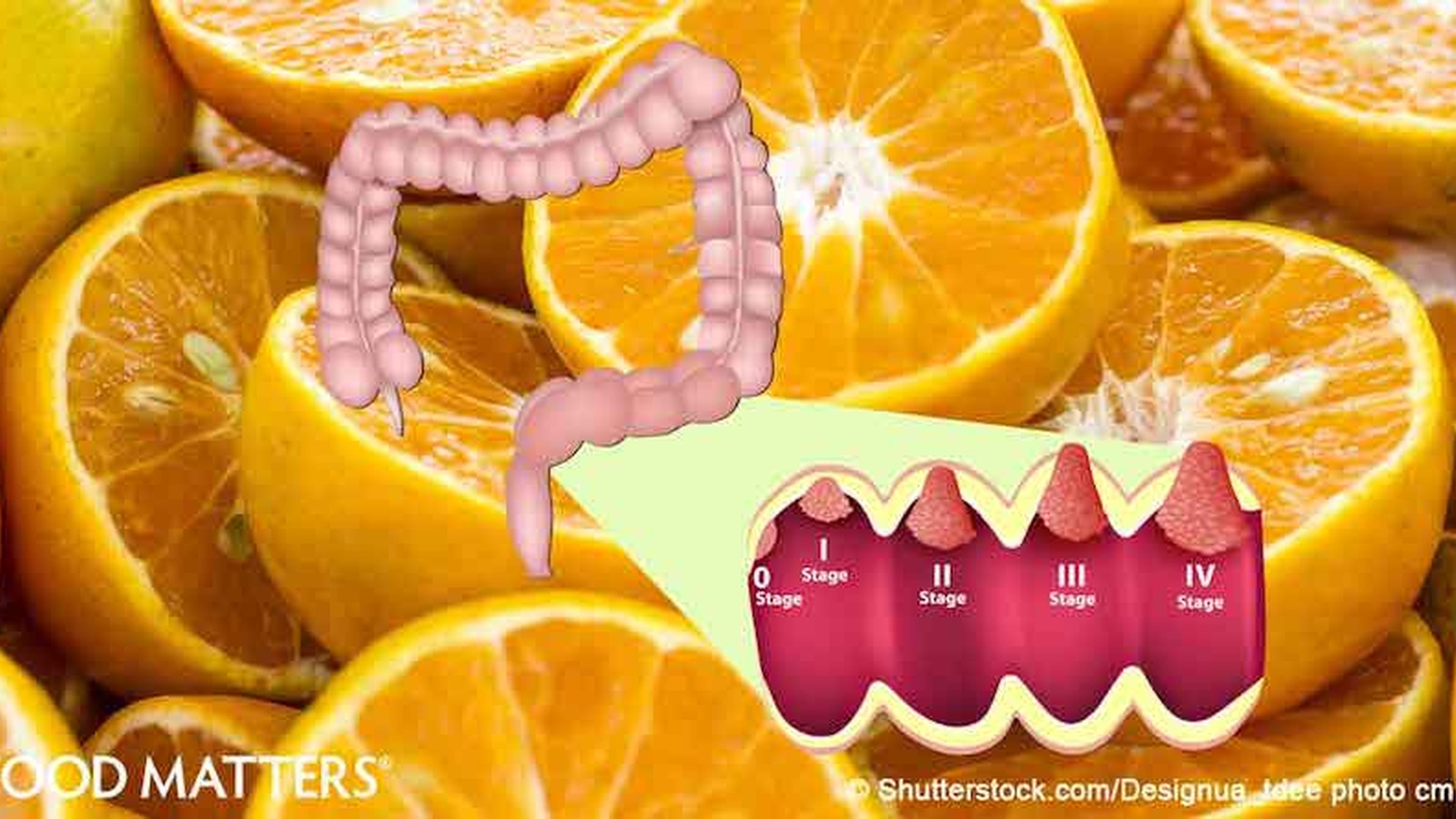 Whilst we've known about the beneficial effects of high-dose nutrient therapy thanks to Dr Andrew Saul for years, it's exciting to see even more new research revealing the role of nutrient therapy in cancer.

Colorectal cancer (CRC) is the third most common cancer in the US, with about 93,090 new cases each year. Around 50% of those cases involve mutations in the KRAS and BRAF genes; these forms of the disease are more aggressive and do not respond well to current therapies or chemotherapy.

Vitamin C is generally thought to improve health because of its antioxidant effect, which prevents or delays some types of cell damage.

However, a team led by Dr. Lewis Cantley, of Weill Cornell Medicine in New York, NY, discovered that in the case of the KRAS and BRAF forms of CRC, the opposite was true.

In these cancer cells, high-dose vitamin Cs caused oxidation, resulting in what could be a beneficial effect for patients. They found that in cell cultures and mice, high doses of vitamin C - equivalent to around 300 oranges - impaired the growth of KRAS and BRAF mutant colorectal tumors.

They now hope that the findings could lead to the development of new treatments and provide critical insights into who would most benefit from them.

In an oxygen-rich environment such as human arteries, a fraction of vitamin C, also called ascorbic acid, becomes oxidized and is transformed into a new compound called dehydroascorbic acid (DHA).

Scientists have known for some time that a specific membrane protein, known as glucose transporter GLUT1, enables both glucose and DHA to enter cells, but that ascorbic acid cannot do so. What DHA does once inside the cells remained a mystery.

The current study reveals that DHA acts as a Trojan horse. Once inside, natural antioxidants in the cancer cell attempt to convert the DHA back to ascorbic acid; in the process, these antioxidants are depleted, and the cell dies from oxidative stress.  Dr. Cantley explains that many normal cells express GLUT1, but KRAS- and BRAF-mutant cancer cells typically have much higher levels, since they need a high rate of glucose uptake for survival and growth. KRAS- and BRAF-mutant cells also produce more reactive oxygen species than normal cells, and so they need more antioxidants in order to survive. This combination of characteristics makes these cancer cells particularly vulnerable to DHA.

The Studies Will Continue

Since vitamin C affects cellular functions in various ways, not only as an anti- or pro-oxidant, the impact of high-dose vitamin C on normal and immune cells will need to be examined.

Dr. Cantley comments: "This is not a therapy that you would want to wander into blindly without knowledge of what is going on in your tumor." However, researchers are optimistic that they now have a mechanistic rationale for exploring the therapeutic use of vitamin C to treat KRAS- or BRAF-related CRC.

They believe the study could lead to the development of new biomarkers to help physicians determine who the treatment would suit best. The insights may also be useful for other difficult cancers that express high levels of GLUT1 transporter, such as renal cell carcinoma, bladder cancer, and pancreatic cancer.

Dosage route would most likely be through intravenous injections, as oral doses are not absorbed efficiently enough in the intestine to achieve the high serum concentration of vitamin C needed to cause toxicity to these cancer cells.

Did You Know That Vitamin C Can Treat Over 30 Major Diseases?
Boost Your Vitamin C With These Top 10 Natural Vitamin C Sources.
How Can You Maintain A Healthy Colon?
Looking for a holistic approach to healing cancer? Find out more here.
WHO just announced bacon and processed meats just as bad for you as cigarettes, especially for your risk of colorectal cancer. Read about the announcement here.