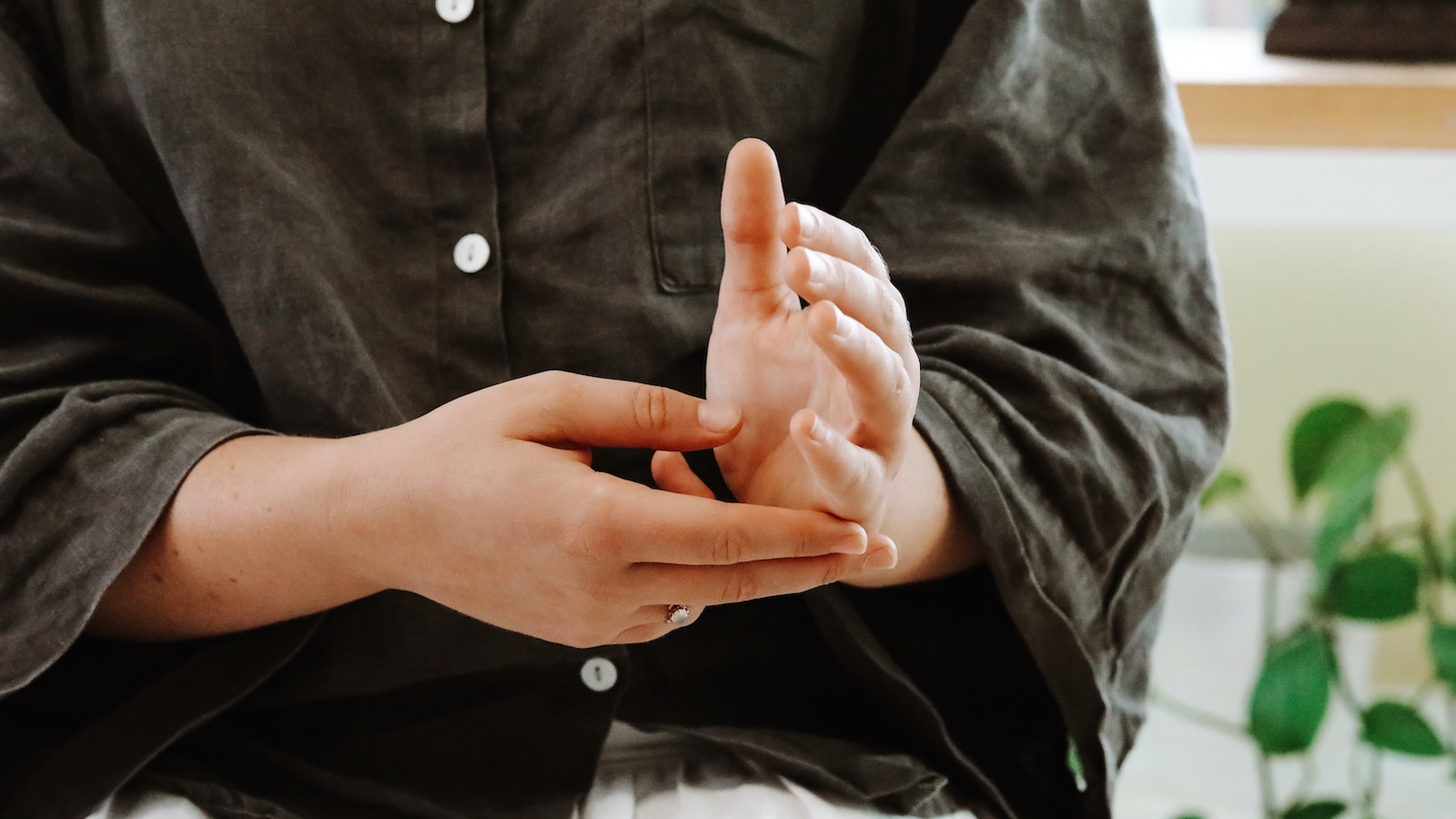 Lately, the health and wellness community has been buzzing with ways we can level up our own experience of self-healing and proven techniques to reduce stress, and stepping into this new space is exciting. In times of intensified emotions, where days spent indoors are amplifying our experiences of the world around us, it’s important to make sure we’re taking all the steps we need to look after ourselves. Among all of the different tools and techniques to re-emerge, one has stuck out more than most. Tapping, or EFT, is praised as the 4-minute technique proven to reduce stress. It sounded like a life-changing practice, so I decided to dive into the unknown.

Tapping has been praised as a somatic intervention, having rapid results, and allowing for enhanced information processing. But does it actually work? In my experience, undeniably.

My first groundbreaking experience was in the realm of food cravings.

Throughout university, I worked as a waitress in a popular cafe. Our specialties were these deathly oreo milkshakes, and throughout our break, we used to snack on the cookies. When my EFT practitioner pulled out a pack of the cookies, I could smell the sweet vanilla and almost feel the biscuit dissolving in my mouth. Yet after a few rounds of tapping, the smell became more chemical and the texture became gritty, much like sand.

When my guide suggested I throw the pack of cookies in the bin, a part of me still froze. So we broke it down further and uncovered some deep family beliefs on food wastage; there are starving kids in Africa, we paid for that so you have to eat it all… I’m sure you will have heard similar sayings at your dinner table. But after two rounds of tapping on this limiting belief, I was able to get up and throw the entire package away - no hesitation and no regret. It’s now been a month, and I haven’t craved a cookie since.

When I started to tap on my goals and visions for the year ahead, they seemed out of reach. After years of trying, I had finally begun to warm up to the idea of running a half marathon at the end of May. I had been finding excuse after excuse to put off my training and knew that it would never eventuate, just like the last four years. After tapping on the self-doubt for three rounds, any negative belief I had about the half marathon was gone. I went home and paid my entry fee, and slowly but surely I have gone from running 1.5k to easily running 5k. The motivation is still there and growing.

This therapy is known as Emotional Freedom Technique, EFT, or Tapping.

It’s part of the Fourth Wave of Psychotherapy, and psychologists and practitioners have been using the tapping-like method to free individuals from trauma and PTSD, stress, anxiety, and depression, food cravings, and weight issues, as well as limiting beliefs, helping people reach their full potential. There is a sequence of specific spots to be tapped, and a script to be followed that acknowledges your current state, but as someone begins to tap, they notice their Subjective Units of Distress (SUD) rapidly decreasing.

There’s a science to this ‘tapping’. It may sound bizarre, but there are decades of clinical research to show that the statements made and the tapping actions taken have a legitimate effect on our emotional body. You may be familiar with acupuncture or kinesiology, which follow the body’s energy meridians. The fingers we use to tap and the spots we tap on while stating our affirmations are in this direct meridian flow. By tapping, we effectively release stagnant energy.

But how does one tap? There’s actually a simple recipe you can follow: 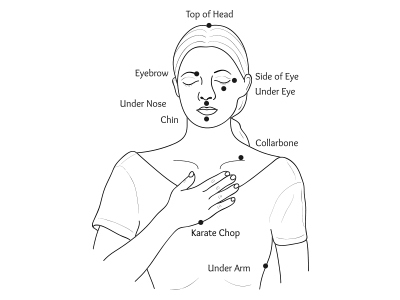 If you want to learn more about the science and techniques of EFT Tapping, and tap alongside leading experts, join the 2021 Tapping World Summit, running free and online, here.

While there are a few things going on at once, the efficacy of tapping is due to the combination of physical touch and vocal affirmations, which more often than not, are negative. And despite everything we know about manifestation and positive affirmations, this is actually what makes EFT special. The process has been shown to affect the amygdala and hippocampus, which are our stress and memory centers of the brain. Stimulation of the acupoints sends a signal to our limbic or emotion system in the body, so specificity and acknowledgment are crucial to success. Whatever your main unwanted feeling is, is the feeling you should tap on.

Tapping is a wonderful practice, because it’s easy, discreet, and you can take home the tools and scripts to do it on your own. You don’t always have to seek out a specialized practitioner, because there are people like EFT pioneer Nick Ortner, who have dedicated their lives to making this tool available for everyone. Our friend Nick is the filmmaker behind The Tapping Solution, writer of multiple best-selling books, and the creator of The Tapping World Summit, which is about to enter the 14th year.