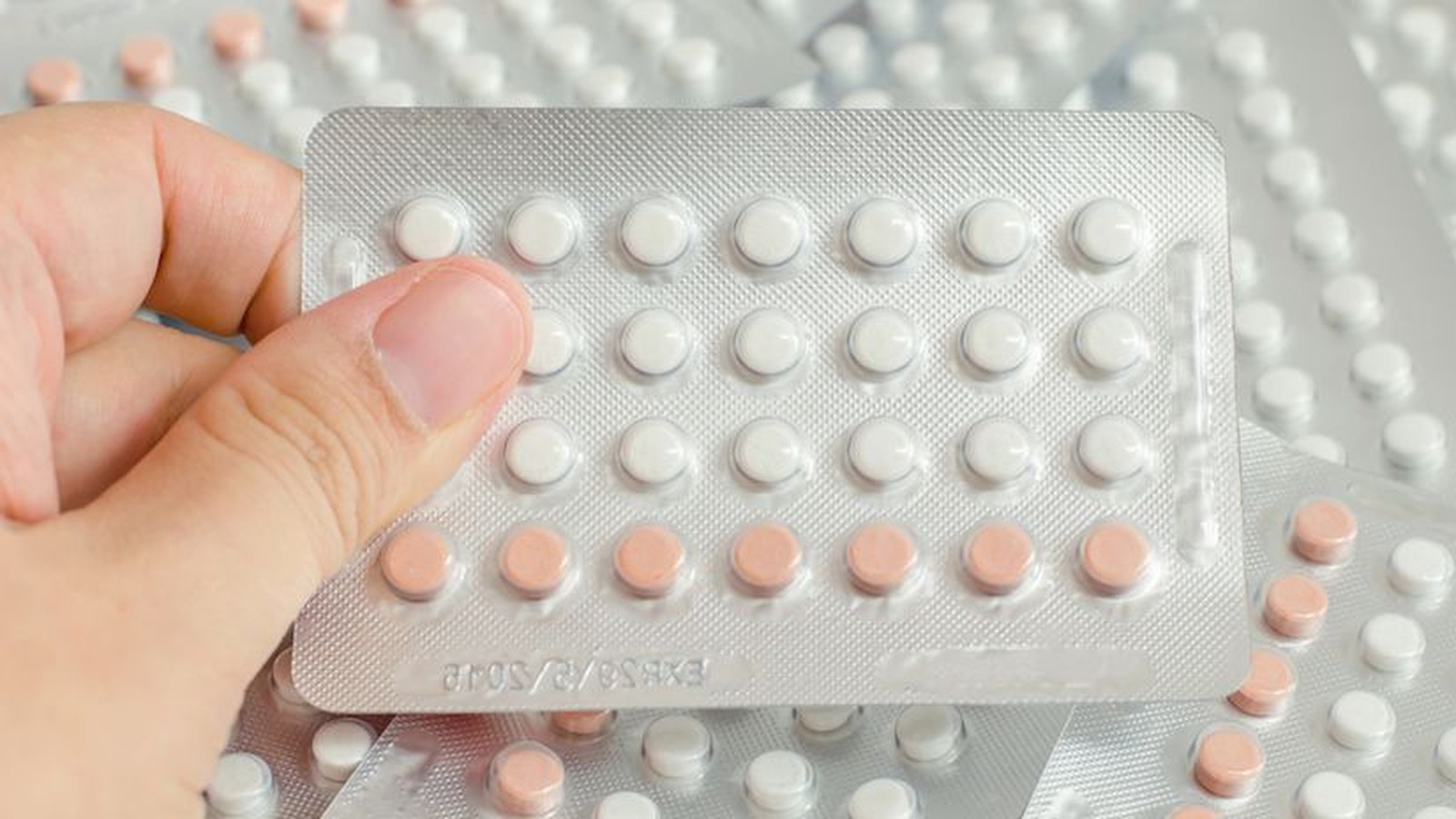 What Every Woman Should Know About The Pill

The oral contraceptive pill (OCP) is the most-used pharmaceutical drug worldwide with most women routinely prescribed it at some point in their life. Many young women are being prescribed the pill to ‘sort out’ a wide variety of health issues including acne, endometriosis and polycystic ovarian syndrome.

The truth is, the pill isn’t necessarily the long-term solution to these problems and most likely, does not address the real issue.

What’s So Wrong With The Pill?

The pill’s job is to promote continuous high levels of estrogen in a woman’s body. It’s not difficult to see that this is dangerous.

A woman’s natural cycle is composed of rising and falling levels of estrogen and progesterone. Birth control pills work by keeping estrogen at a sufficiently high level so that the body is fooled into thinking it is pregnant, therefore another pregnancy cannot occur.

There are even some pills on the market that boast a woman can safely have a period only four times a year or avoid having periods altogether for years at a time, without a break from the estrogen blast.

Now that I know this, it’s easy for me to see how something so unnatural can be detrimental to my body. Just how detrimental is still widely unknown, as doctors still don’t know everything there is to know about estrogen or estrogen dominance (when estrogen levels remain high without being balanced by progesterone).

But, according to Dr Carolyn Dean, some known effects include:

Something else that is interesting to note is that the metabolism of birth control pills by the liver requires extra amounts of the B-complex vitamins, vitamin C, magnesium and zinc.

That means if you’re taking birth control pills for years at a time, as most women do, you’re creating nutrient deficiencies.

Weight gain, fluid retention, mood changes, depression and even heart disease can all arise from nutrient imbalance. For example, high levels of an amino acid called homocysteine cause heart disease. And high homocysteine occurs when there is a deficiency of B vitamins and magnesium.

What Else Not To Use?

Implants (Norplant), hormone shots like Depo-Provera, a vaginal ring called NuvaRing, contraceptive hormone patches and Intrauterine Devices (IUDs) like the Merina are all routinely prescribed by doctors. If you’re using them for birth control, again you are dosing your body with a heavy stream of synthetic hormones, and you are most likely setting yourself up for some form of hormonal issue in the future.

If you’ve employed any of these methods for any other reason, like painful cramps or heavy bleeding, you’re not really dealing with the underlying cause of your problem. Or, if you’re using one of these methods to do away with the inconvenience of getting your period, that’s just silly. We girls get a period for a reason.

Each of these methods mess with our hormones, are dangerous to our health, and they will also cause trouble when you eventually stop using them. If you do have an IUD or implant in, and you want to have it taken out, it’s important to have your hormones tested via a saliva test to see where you might be out of balance. Then, work with an integrative doctor who is clued up on natural hormones to figure out the best and safest way to balance things.

According to Dr Joseph Mercola, the following birth control methods can be just as effective, and much safer than using typical hormonal birth control. Its recommended that you use two or more of these methods to render them most effective. These methods may not be as convenient as taking a little pill, wearing a patch or sporting an implant, but they are much kinder on your body.

The man withdraws his penis from the woman’s vagina before he ejaculates. This doesn’t always work; even before ejaculation, the penis releases small amounts of semen that can contain sperm, so this is only 60 to 80 percent successful at preventing pregnancy.

Abstention from sex during the week the woman is ovulating. This technique works best when a woman’s menstrual cycle is very regular. The calendar method doesn’t work very well for couples who use it by itself (about a 75 percent success rate), but it can be effective when combined with the temperature and mucus methods described below.

This is a way to pinpoint the day of ovulation so that sex can be avoided for a few days before and after. It involves taking the basal body temperature (your temperature upon first waking) each morning with an accurate “basal” thermometer, and noting the rise in temperature that occurs after ovulation. Illness or lack of sleep can change body temperature and make this method unreliable by itself, but when it is combined with the mucus method, it can be an accurate way of assessing fertility. The two methods combined can have a success rate as high as 98 percent.

This involves tracking changes in the amount and texture of vaginal discharge, which reflect rising levels of estrogen in the body. For the first few days after your period, there is often no discharge, but there will be a cloudy, tacky mucus as estrogen starts to rise. When the discharge starts to increase in volume and becomes clear and stringy, ovulation is near. A return to the tacky, cloudy mucus or no discharge means that ovulation has passed.

There are also options like male condoms, female condoms, diaphragms, cervical caps etc. which are free of hormones, but these are generally made from toxic materials like latex, plastic and rubber.