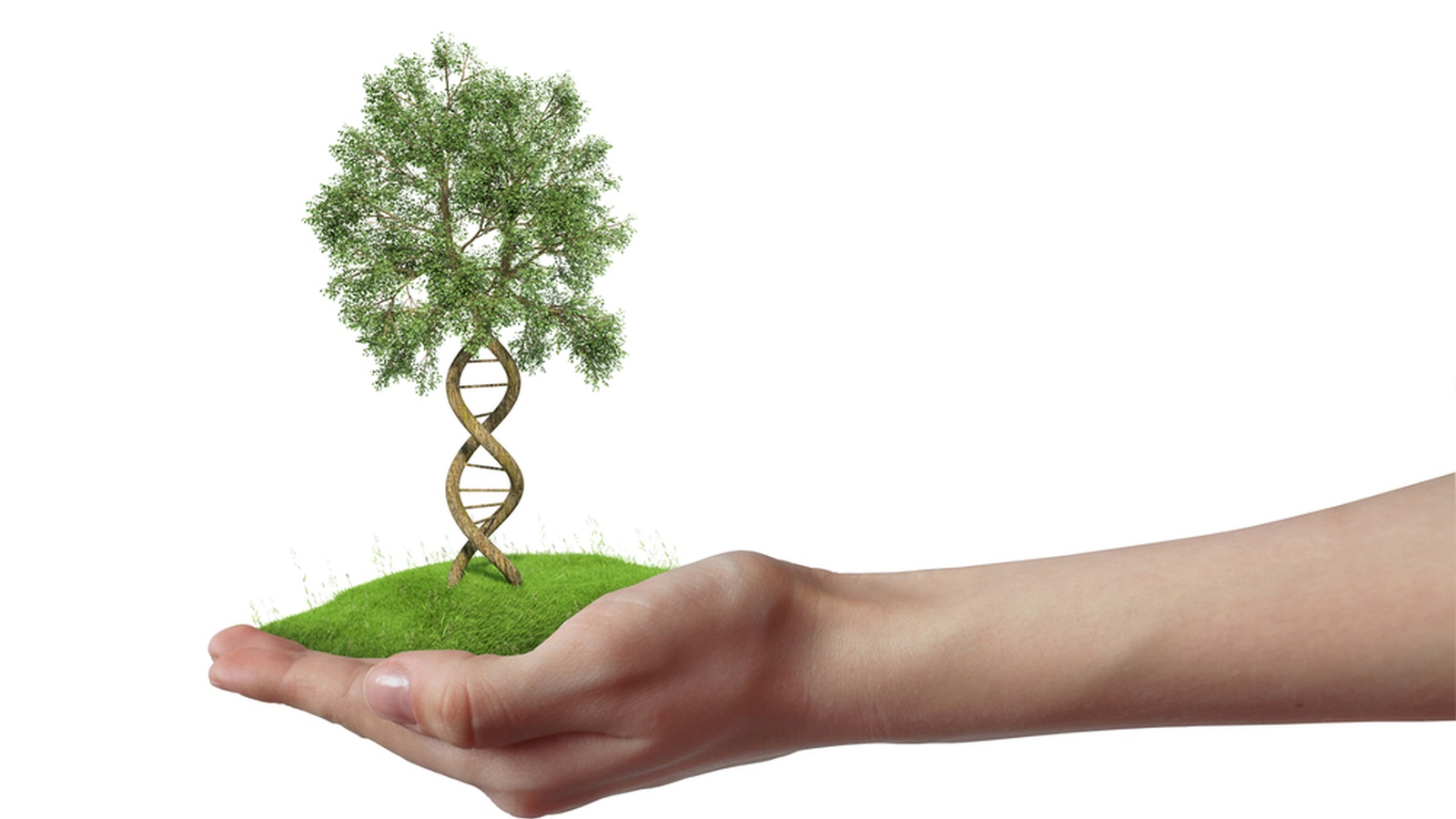 A Breast Cancer Battle Has Been Won!

About 1 in 8 U.S. women (about 12%) will develop invasive breast cancer over the course of her lifetime, with around 40,290 women in the US expected to die in 2015 from the disease.

But there is a test that can help prevent some of these deaths, it's a test that reveals if you have the BRCA-1 and -2 cancer genes. If you do, your risk of developing breast cancer and ovarian cancer is dramatically increased.

In a heartless attempt to limit who gets access to this gene test, US Biotech company Myriad Genetics wanted to hold a patent over these genes, which means less research, less availability for testing and, as a result, more deaths from breast cancer that could've been prevented.

Luckily, one brave woman has spoken up and won the fight!

A two-time cancer-surviving grandmother from Brisbane has won her "David and Goliath" battle against a US biotech firm that wanted to patent the BRCA-1 cancer gene.

Myriad Genetics had argued it held the patent over the BRCA-1 and BRCA-2 genes which, if present, dramatically increase a woman's chance of developing breast and ovarian cancer.

But Yvonne D'Arcy, 69, argued the genes existed in nature, so were discovered rather than invented.

The company succeeded twice in the Federal Court, but the High Court overturned those decisions as it ruled unanimously in Ms D'Arcy's favour.

Ms D'Arcy said the High Court challenge had been a "David and Goliath" battle, and said the ruling would make testing for the BRCA-1 gene more accessible.

"For all those people who do have the genetic footprint for breast cancer or any cancer basically, it's a win for them because now they're forewarned," she said, speaking from Brisbane.

"The testing will be a lot cheaper and it will be more available ... rather than using only Myriad's agents at a price that nobody really can afford.

"I'm just hoping that other countries will see sense and follow us and the Americans."