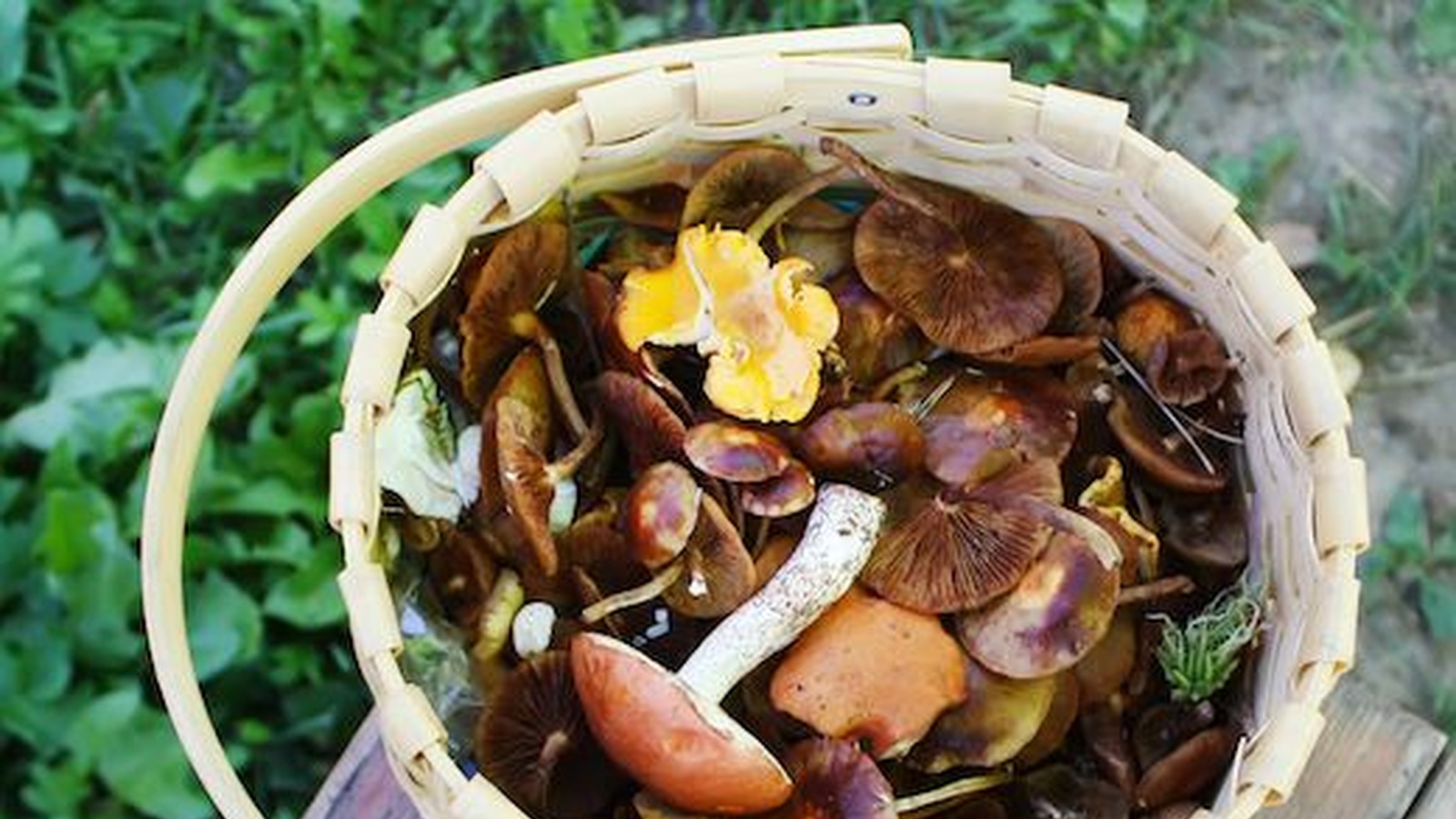 Reishi mushrooms have been used to treat countless ailments in the Far East for over 2,000 years. They are especially venerated in their native China, where they have acquired the nickname "The Mushrooms of Immortality" due to their extraordinary medicinal properties. Indeed, long-term consumption of reishi mushrooms - which are characterized by their red, kidney-shaped cap and their tough, "woody" texture has been linked to reduced blood pressure, improved nerve function, enhanced stamina, weight loss and much more.

Two conditions that reishi mushrooms seem to particularly excel at treating, however, are cancer and diabetes - two of the most serious and common diseases in the United States today.

Below is a collection of studies that prove their effectiveness at combating these diseases.

According to doctors Joann Lau and Sanda Zolj, two research scientists at Bellarmine University, reishi mushrooms contain important polysaccharides and saponins that decrease cell proliferation in cancerous lungs. The researchers discovered that this effect was due to apoptosis ("cell death") instigated by the mushroom's active compounds. They concluded that "detailed biochemical characterization of this ancient herbal remedy could hold tremendous promise for the treatment of lung cancer."

Lau and Zolj's research is reinforced by that of Dr. Teow Sun Soo at the MARA Institute of Technology in Malaysia. Soo, determined to understand the effects of reishi on various ailments, conducted clinical trials that required subjects to take reishi extracts at regular intervals. It was also found that not only the extract boosted the body's immune system to fight cancer but that it could also reduce the harmful side effects of radiation therapy and chemotherapy. Soo admitted, however, that the results depended on the type of cancer and the severity of the condition. For treating cancer, Soo recommended taking six 500 milligram capsules, three times daily. 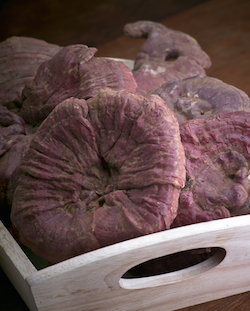 According to researchers from the Institute of Vascular Medicine at the Chinese University of Hong Kong, reishi mushrooms can lower blood sugar levels in laboratory animals.

For their study, which was published in the May 2009 edition of Phytomedicine, the researchers fed 0.03 and 0.3g/kg of reishi extracts to diabetic mice over a one-month period. The extracts lowered the blood glucose levels of the mice within a single week, leading the researchers to believe that the mushroom inhibits an enzyme used by the liver to produce glucose.


Another Chinese study, which was conducted by researchers at the Department of Pharmacology of Peking University in Beijing and published in the December 2006 issue of the Journal of Asian Natural Products Research, specifically looked into reishi's effects on diabetic kidney disease. After the eight-week trial period, the diabetic subjects exhibited noticeably reduced markers of kidney stress, as well as lowered triglyceride and blood sugar levels. The researchers concluded that reishi mushrooms can prevent or halt the progression of diabetic kidney complications.

Important: Unlike most other medicinal mushrooms, which can be eaten cooked, reishi have a tough texture that is difficult for our stomachs to digest. Therefore, if you're interested in utilizing reishi as a medicine, consider consuming it in extract form (like in the studies) for improved nutrient absorption.

Have You Ever Tried Reishi Mushrooms Before? If So, What Experience Have You Had?