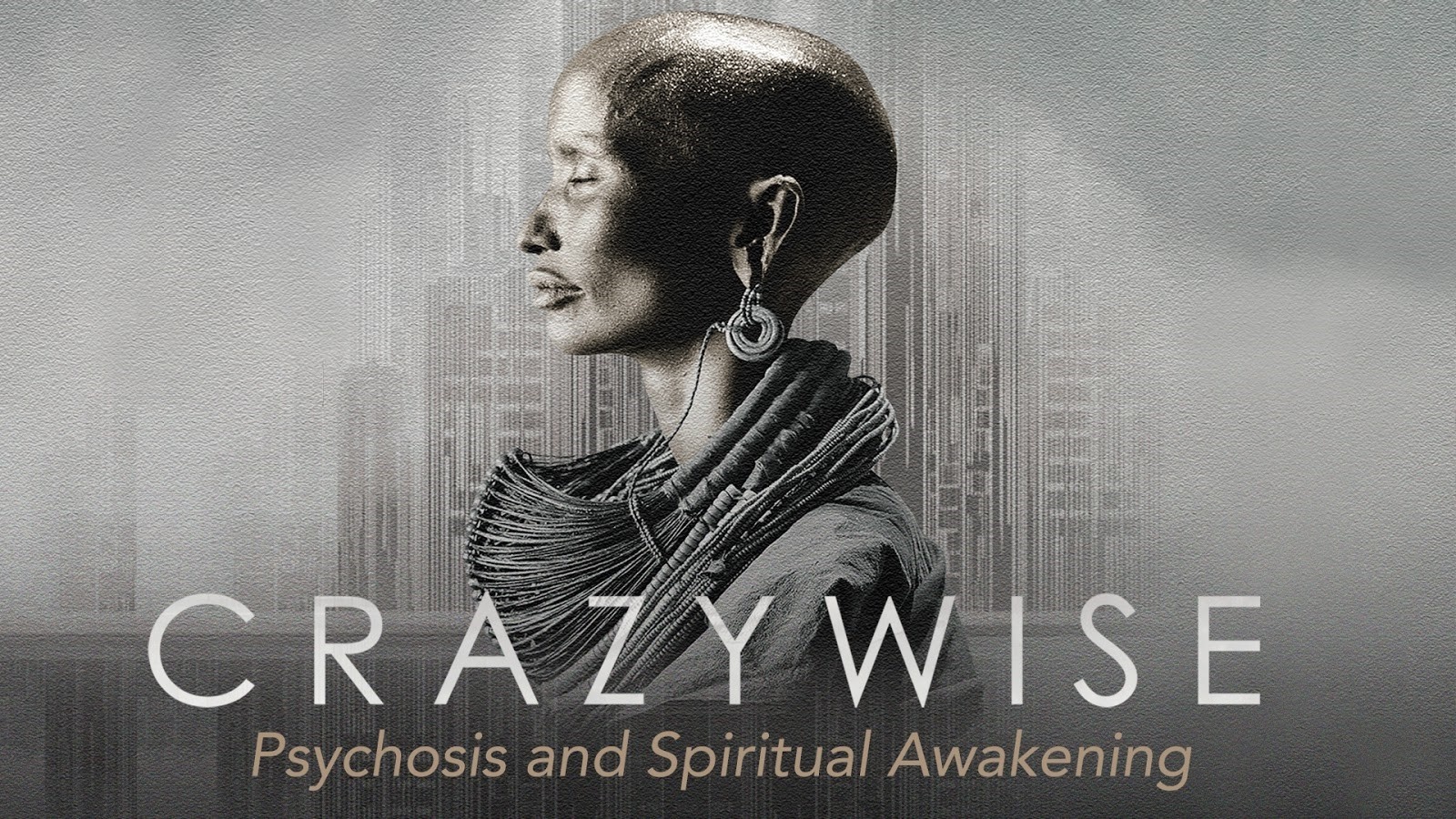 Each year millions of Americans face the reality of living with a mental health condition. However, mental illness affects everyone, directly or indirectly, through family, friends or coworkers. Despite mental illnesses’ reach and prevalence, stigma and misunderstanding are also, unfortunately, widespread. At Food Matters TV we are raising awareness of mental health week by releasing the film 'Crazy Wise'.

What can we learn from those who have turned their psychological crisis into a positive transformative experience?

During a quarter-century documenting indigenous cultures, human-rights photographer and filmmaker Phil Borges often saw these cultures identify 'psychotic' symptoms as an indicator of shamanic potential. He was intrigued by how differently psychosis is defined and treated in the West.

‘Crazy Wise’, the documentary, follows two young Americans diagnosed with "mental illness".  Adam, 27, suffers devastating side effects from medications before embracing meditation in hopes of recovery. Ekhaya, 32, survives childhood molestation and several suicide attempts before spiritual training to become a traditional South African healer gives her suffering meaning and brings a deeper purpose to her life. ‘Crazy Wise’ doesn't aim to over-romanticize indigenous wisdom or completely condemn Western treatment. Not every indigenous person who has a crisis becomes a shaman. And many individuals benefit from Western medications.

However, indigenous peoples' acceptance of non-ordinary states of consciousness, along with rituals and metaphors that form deep connections to nature, to each other, and to ancestors, is something we can learn from. ‘Crazy Wise’, adds a voice to the growing conversation that believes a psychological crisis can be an opportunity for growth and potentially transformational, not a disease with no cure.

If you feel like you need help or support, please connect with: