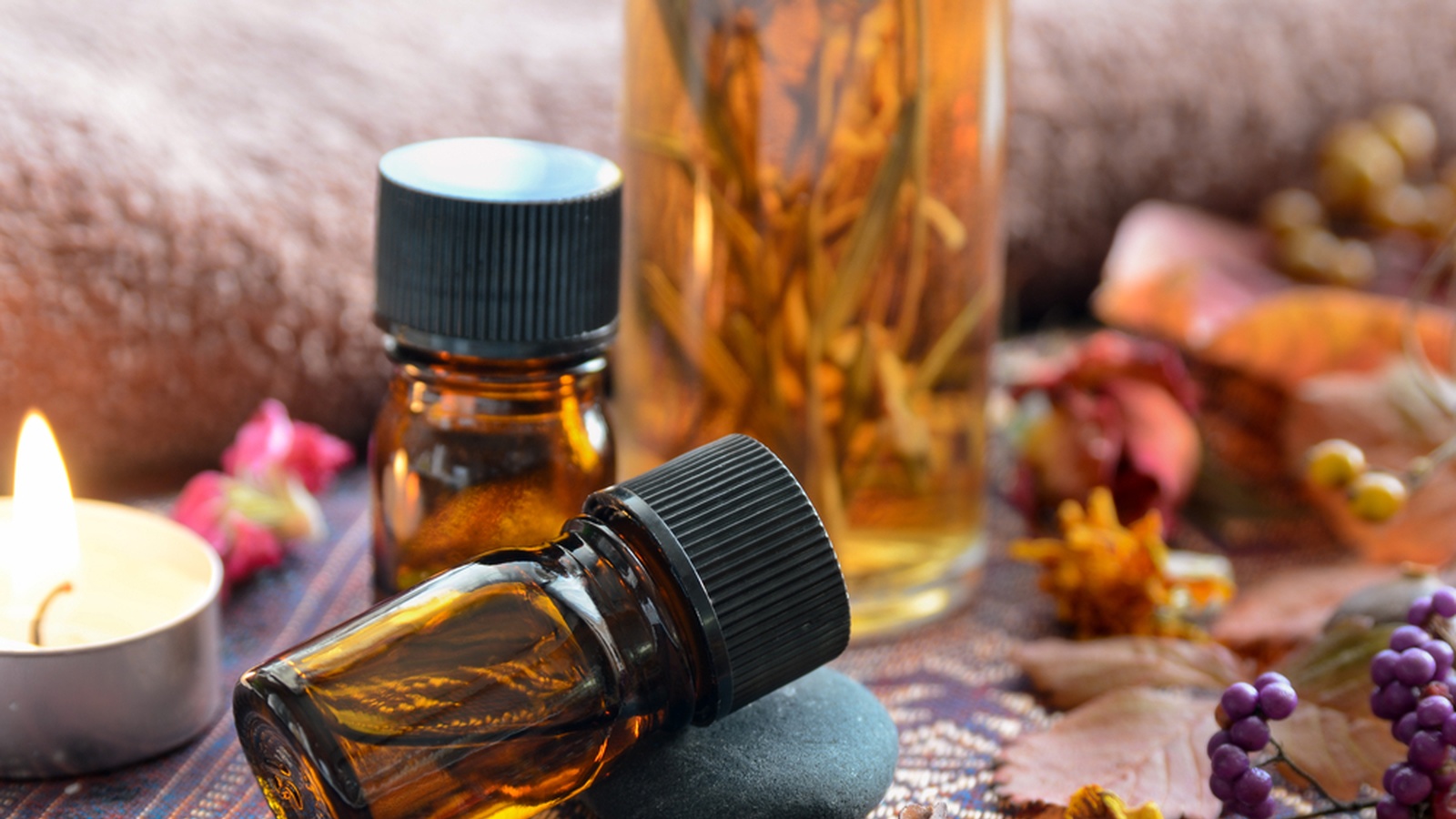 Essential oils have been produced and utilized by many cultures around the world for centuries. Their applications have varied from religious ceremonies to personal aromatic therapies and most importantly, traditional healing. It's not entirely clear at which point in history essential oils achieved notoriety as powerful healing agents, but records from ancient civilizations in China, Egypt, Greece, India and greater Europe all pay homage to these humble plant-derived substances and their miraculous ability to promote health and wellbeing.

Aromatherapist and Self Care expert, Kim Morrison describes essential oils as "a pure plant extract with an aroma that is at least 70 - 100 times more concentrated than the plant from which it is extracted". She emphasizes that essential oils should not be classified as general "fragrances" or "perfumed oils" because these compounds are often constructed in a laboratory and can contain harmful chemicals. Pure essential oils are obtained solely from plants through a careful extraction process that involves distillation or cold pressing. The oils can be derived from various parts of their plant sources such as leaves, grass, roots, bark, flowers, fruit and berries. Unlike chemically manufactured perfume oils, essential oils are always used in their purest form and thus possess potent therapeutic qualities that have the ability to treat, and in some cases cure complex illnesses and ailments.

For some of the more controversial diseases faced by our global community, alternative treatment is often frowned upon when it does not have the backing of modern scientific evidence. Cancer is perhaps the most baffling and heavily researched illness of the 21st century and yet recent studies have begun to find that certain essential oils are particularly effective in treating some forms of this devastating disease.

Frankincense, also known as Olibanum, comes from the Boswellia tree, particularly Boswellia Sacra and Boswellia Carteri and is one of the rarest natural healing compounds on the planet. The milky sap of these trees is extracted from the bark, hardened into a gum resin and then steam-distilled to produce an aromatic essential oil which has many benefits.

Frankincense oil played a popular role in folk medicine where it was used as a healing agent for several health concerns including skin conditions. Several major clinical studies have proven its ability to help combat various cancers, including breast, bladder and skin tumors. There are around 17 active agents in most species of frankincense and researchers have now set out to ascertain which of these agents target specific types of tumors. For many people who until now have been stuck with traditional cancer treatments, this could be a wonderful discovery as it holds the potential to significantly reduce skin cancer symptoms in a natural way.

Myrrh essential oil is extracted by steam-distilling the resin of the Commiphora Myrrha tree. Myrrh was very popular in the ancient world where it was used as a medicine by the Chinese and Egyptians. A 2011 study found that myrrh may also have anti-cancer benefits. The study concluded that myrrh resin extract was able to significantly inhibited the proliferation of some cancer cells.

Sandalwood is an evergreen tree originating in India which can take between thirty and sixty years to reach full maturity. Sandalwood oil is extracted by distilling the wood from the center of the trunk once the tree has been felled.

Sandalwood oil is an anti-inflammatory compound that has been known to provide relief from mild inflammations such as insect bites, contact irritations and other skin conditions. A 1997 study published in the European Journal of Cancer Prevention also drew some interesting conclusions about sandalwood’s chemoprotective properties with regard to skin cancer. Based on the study’s findings, which showed that sandalwood oil decreased papilloma frequency by up to 67 percent, the researchers concluded that it could indeed be an effective agent in protecting against skin cancer.

One of the best ways to soothe the skin using essential oils is by creating your very own skin care product - and it's not as hard as you might think! Here is a recipe for you to try at home.

Hot Tip: Depending on where you live, you may want to store your cream in the fridge during the warmer months!

Finally, when purchasing essential oils it is important to make sure they are pure, organic where possible, and come from a trusted supplier. Learn more with our Essential Oils Buying Guide.

Want to learn more about using essential oils and creating your own home medicine kit? Take a look at our exclusive interview with essential oil expert Kim Morrison on FMTV! 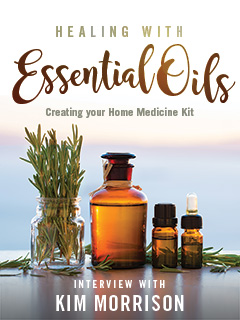