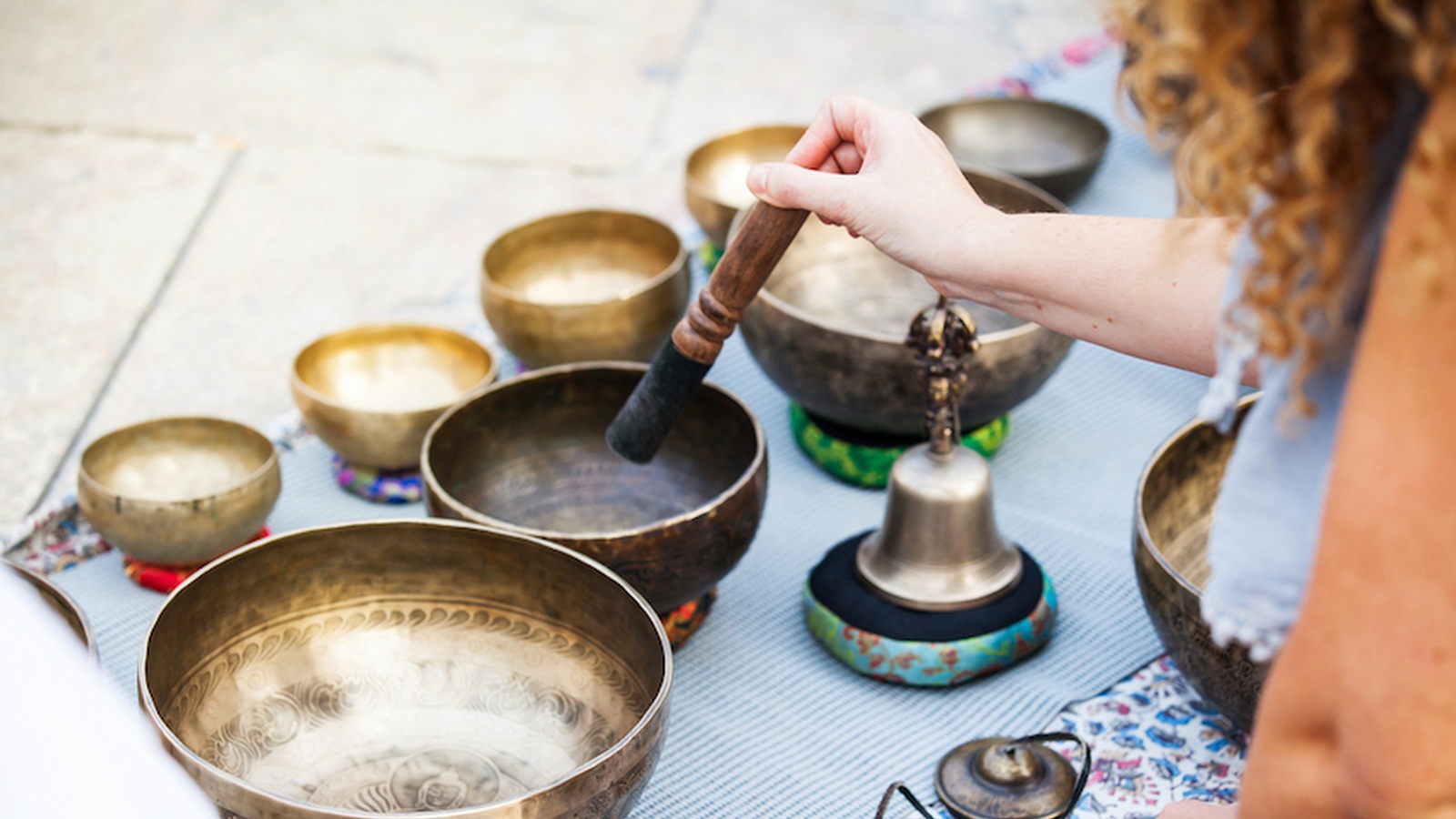 This month's feature film on FMTV is 'Song of the New Earth'. January's Film Club features the transformative life journey of renowned sound healer, psychotherapist, and modern day mystic, Tom Kenyon, from a young aspiring Nashville musician to an internationally revered sound alchemist. Take a look at the trailer below.

From giant caves in the south of France, to the golden-chandeliered symphony halls of Vienna, to the snowy mountain peaks of Tibet, award-winning Producer/Director Ward Serrill presents Kenyon’s quest to integrate modern science’s advances in sound research with the ancient mystic traditions of Tibetan Buddhism, Yoga, mystical Christianity, Shamanism, Egyptian alchemy, and more.

A visual and aural feast, Song of a New Earth provides viewers with a distinctive and intimate portrait of one man’s mission to not only heal ourselves, but ultimately our precious planet...Mother Earth. A transcendent, original, and healing experience, this unique film transports viewers through Kenyon’s rare, divine gift. 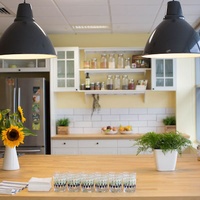