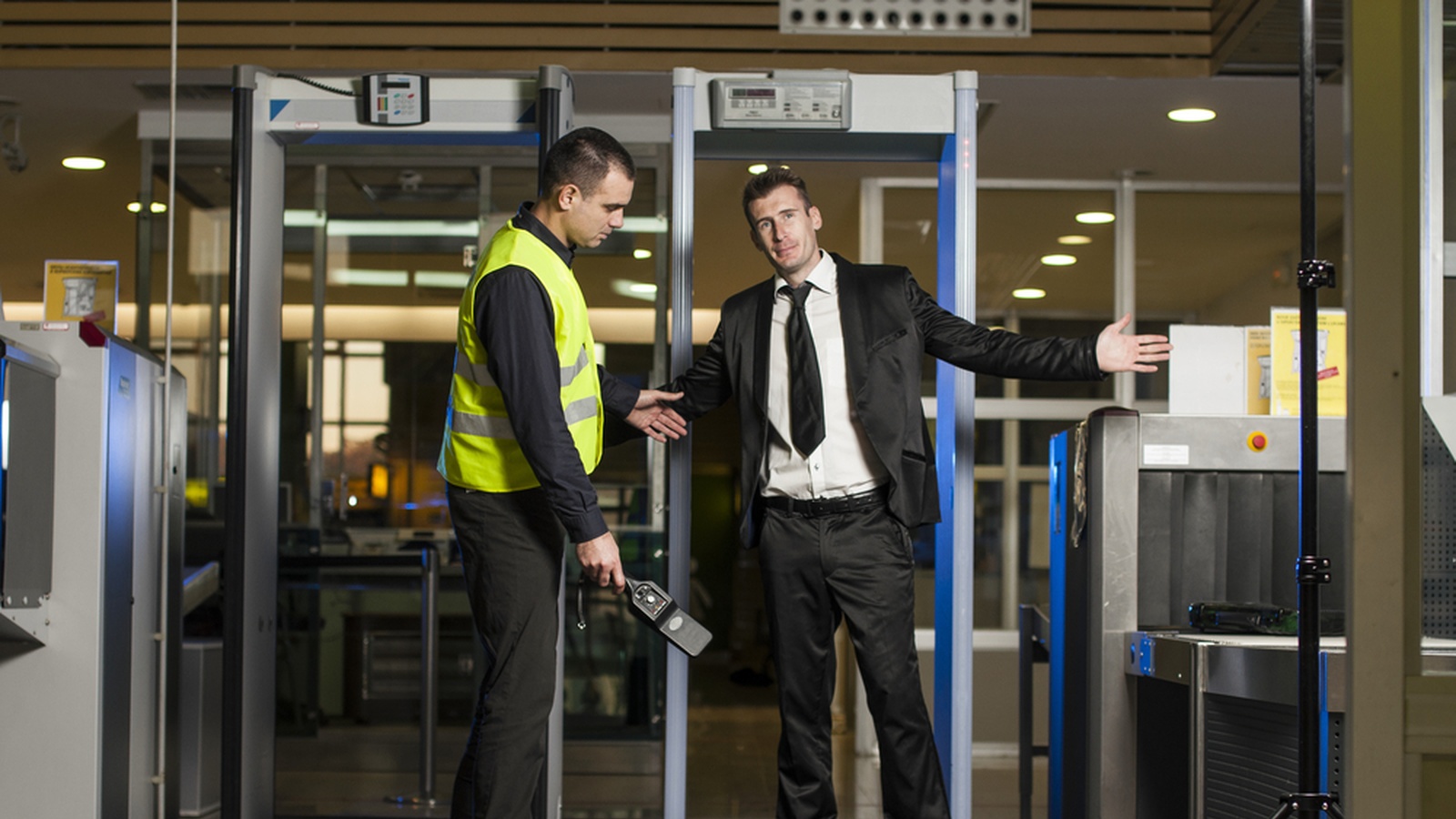 Should Frequent Flyers Be Concerned With Their Radiation Exposure?

Should frequent flyers be concerned with their radiation exposure? I know the drill all too well: remove my computer from the bag and place it in a bin by itself, don’t bring any liquids over three ounces and no more than can fit in a one quart baggie, remove your shoes and belt before proceeding through the scanner.

Why Is Radiation Exposure Concerning?

Alarmed, I started doing some research. The first thing I looked into were the body scanners that have been installed in airports worldwide. I found that the American Association of Physicists in Medicine (AAPM) has stated the dose of radiation from the advanced imagining scanners are extremely low, but all radiation exposure is accumulative.

I kept searching and discovered a report by Katia Moskvitch, of BBC.com. In the report she states, “Typically, passengers flying from London to Chicago could expect to be exposed to around 4.8 mrem, and those travelling from Washington DC to Los Angeles would be exposed to close to 2 mrem. This compares to an airport body scanner which delivers around 0.1 mrem and a chest X-ray that can vary between 2 mrem and 10 mrem.”

According to the US National Council on Radiation Protection and Measurements the average person on Earth is subjected to 350 millirems (mrem) of radiation per year. Americans, however, are subjected to 620 mrem annually. The increased exposure could be contributed to man-made sources such as X-ray, mammography and CT scans.

As I read, I learned that the Federal Aviation Administration has classified airline crew members as radiation workers since 1994. I was shocked. An airline crew member that regularly works on high-latitude flights receives more radiation exposure per year than a nuclear power plant worker!

What does all this added radiation exposure during flight mean to the traveler?

It means an increased potential of the body's chemistry changing, tissue damage, increased risk of cancer, and risk of inheritable defects and genetic abnormalities. This should be a huge concern for everyone, but especially women who frequently travel during pregnancy.

With all this new-found knowledge my head was spinning. I knew that radiation wreaks havoc on the body and I thought I was doing enough to protect myself. I load up on antioxidants and take iodine daily. If you, like me, are a frequent flyer, are pregnant or have been exposed to excessive medical imaging tests, it is important to understand the risks and what can be done to protect yourself.

This is a list of things you can do to help protect yourself from the adverse effects of radiation exposure.

The effects of radiation exposure can be detrimental to our well-being, so it is important to be aware of the issue and take steps to protect yourself when possible.

What are some ways that you protect yourself from radiation exposure while flying?