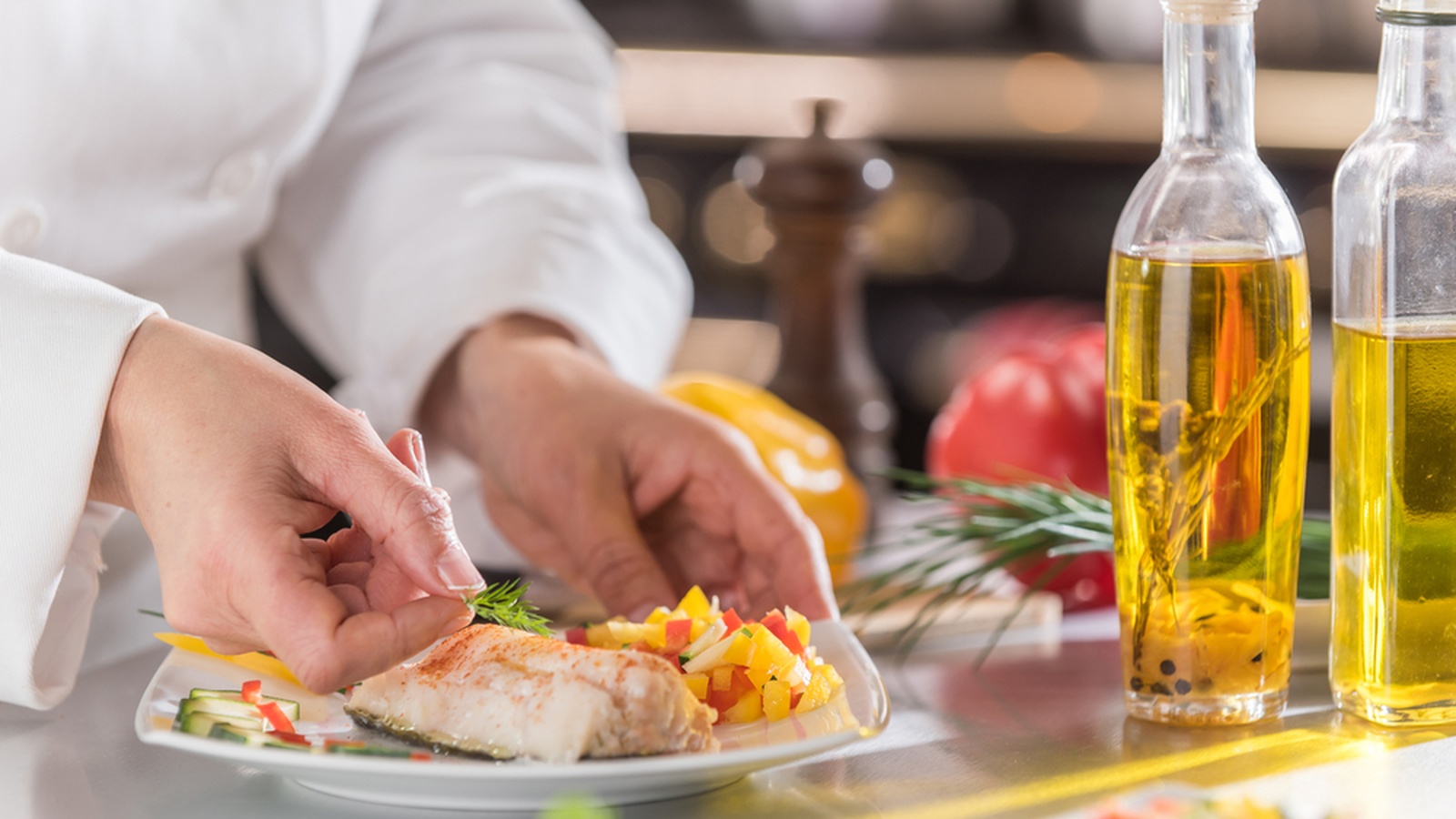 How To Shop For & Order Fish In Restaurants: A Doctor Explains

Once upon a time, fish was one of nature’s perfect foods. After all, salmon and other fish come loaded with protein, nutrients, antioxidants, and anti-inflammatory omega 3 fatty acids.

Then someone realized if you raise and breed fish in pens (like cattle, but in water), they grow bigger more quickly, you control their feeding regime, they weren’t exposed to mercury and other toxins, and you didn’t have to pay those burly fisherman to round up wild fish.

Like most things, if it sounds too good to be true, it probably is.

Most fish these days is farm-raised. Unlike wild-caught fish that swim in their natural environment, farmed fish are typically confined in pens that harm the environment and disrupt nearby ecosystems as harmful chemicals, waste, bacteria, and viruses leak out into and contaminate nearby wild populations.

In some cases, these parasites and viruses have made wild Atlantic salmon populations nearly extinct.

Whereas wild-caught fish dine on their natural diet like algae, farmed fish eat soy, corn, grain, and vegetable oils. Not exactly what fish should dine on, right?

Even if you do consume adequate amounts of omega 3s, over-consuming inflammatory omega 6s can override those anti-inflammatory benefits and adversely impact your health.

All fish have omega 3s, but because they eat their natural diet, wild fish deliver more omega 3s. More omega 3s mean that omega 6s don’t build up, reducing inflammation in the bargain.

Sadly, even wild-caught fish isn’t perfect these days. Many come contaminated with mercury, pollutants, and toxins like polychlorinated biphenyls (PBCs). One upside: Fish contain selenium, a mineral that binds some mercury.

With these and other problems, no “perfect” fish exists today, yet overall wild-caught have a superior nutritional content and lower toxicity. They live in their natural environment, and that matters.

I always recommend my patients go wild. That isn’t always possible if you’re, say, in a restaurant. Whenever wild isn’t on the menu, these 5 strategies can help you make the best fish decisions.

Two additional articles related to this topic are: 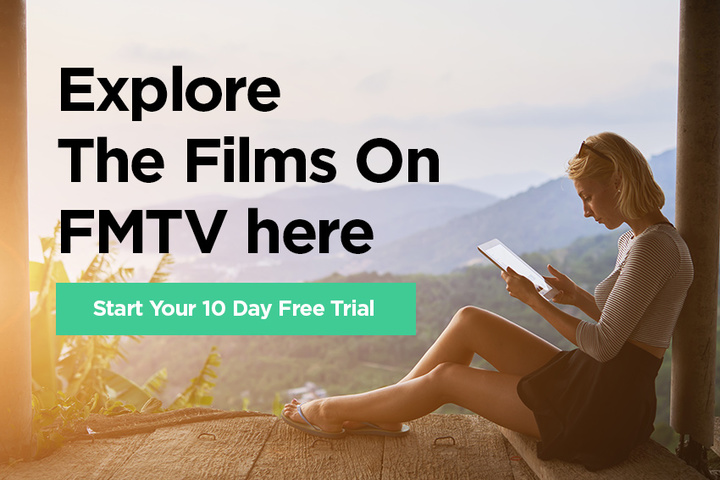 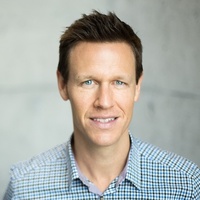 Raised in a holistic family, Dr. B.J. Hardick is an organic food fanatic, green living aficionado, and has spent the majority of his life working in natural health care. In 2009, he wrote his first …