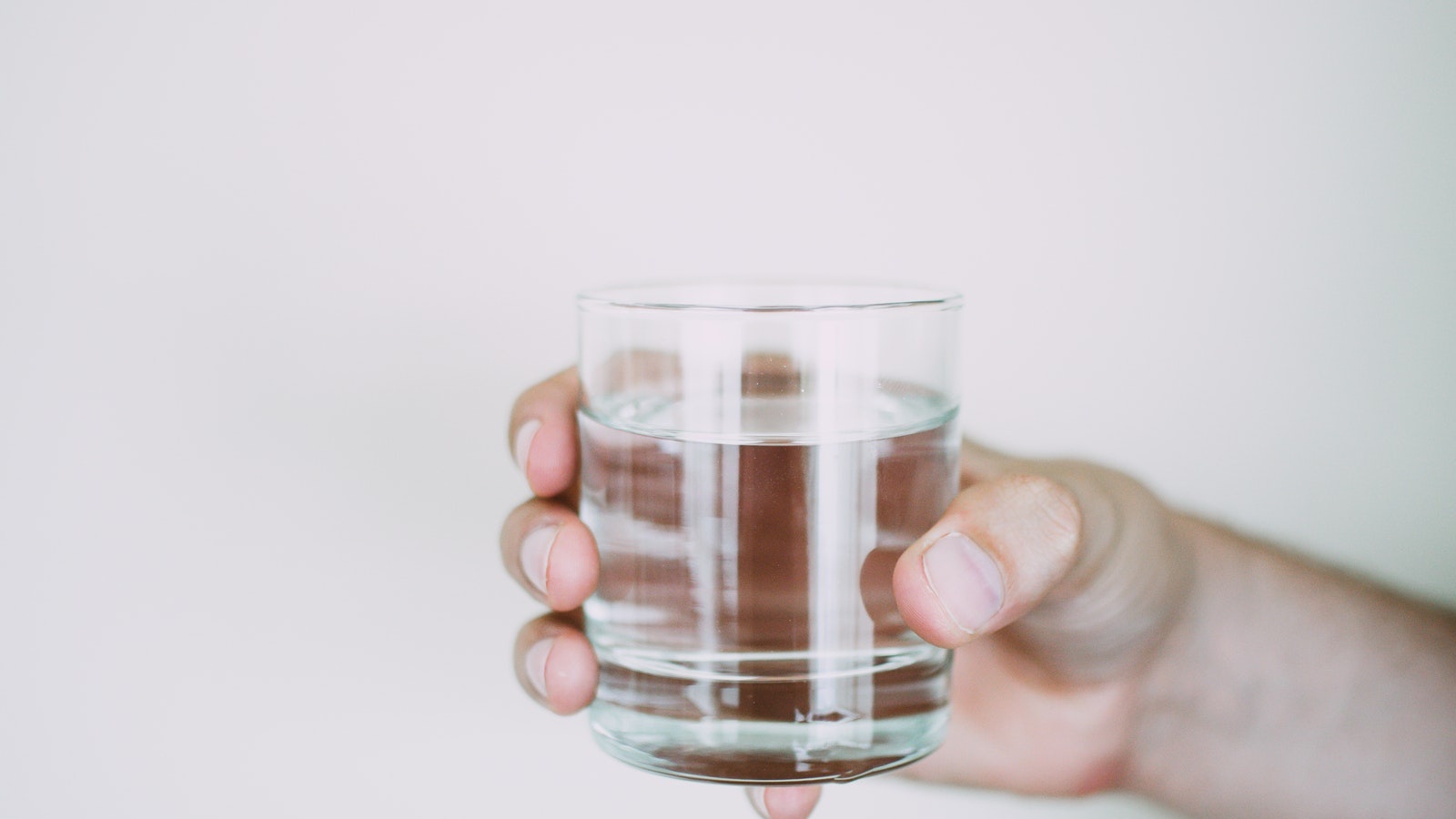 Clean, drinkable water is a fundamental human right. Right? A recent report released by Consumer Reports (CR) in conjunction with The Guardian showed that public water supplies are contaminated at concerning levels, and this news comes hand-in-hand with reports that water stocks are now being traded, amid poor quality, access, and scarcity issues. This is a problem that many developing countries have faced for years, but now we’re seeing it play out in America, and in an alarming way.

The country’s Clean Water Act was passed in 1972, with a federal government goal of providing safe water for all. But contamination, deteriorating infrastructure, and inadequate treatment are contributing to serious water quality problems, which as this report shows, can lead to life-threatening health problems.

120 homes were selected across the country, from a pool of over 6,000 volunteers, to have their water levels tested for arsenic, lead, PFAS, and other contaminants as part of this illuminating study. 118 of these homes, had “concerning levels of PFAS or arsenic above CR’s recommended maximum, or detectable amounts of lead.”

And these water systems service more than 19 million people. So what are these staggering levels of chemicals doing to our bodies?

PFAS In The Home

Despite measurable levels of PFAS being found in almost every sample, an overwhelming majority of people still have no idea what this is. PFAS (per- and polyfluoroalkyl substances) are a group of compounds that are found in hundreds of household products. Manufacturers use it to make stain-resistant fabrics and carpets, water-repellent clothing, and nonstick cookware among many other items. It typically ends up in our waterways through factories, landfills, and other sources leaching into the waterways. And PFAS is harmful too.

One leading study found a probable link between PFAS exposure and high cholesterol, ulcerative colitis, thyroid disease, pregnancy-induced hypertension, and kidney and testicular cancers, alongside further research that links it to learning delays in children.

But if we aren’t talking about it, or aren’t even told about it, how are we meant to avoid it? Especially when the Environmental Protection Agency refuses to set an enforceable legal limit, opting for voluntary limits.

What's The Deal With Arsenic?

PFAS wasn’t the only nasty living in town supply water. Arsenic, a toxic heavy metal linked to cancer and lowered IQ in children, was detected in levels above the CR’s recommended maximum in 8% of the samples taken. Almost every sample had some detectable levels. When one water supplier was questioned, their response was to pass responsibility. “We have complied with all federal and state minimum contaminant level standards for arsenic and lead for many years,” they told The Guardian. This may well be true. But if so, the governments need to do more to regulate water contamination. They need to do better.

How Lead Impacts Our Health

And then there’s lead. This blew up on the international stage when we saw what was happening to the people of Flint, Michigan. The heavy metal typically finds it’s way into water systems through pipes from town supply, or in the home’s plumbing itself. While it’s agreed by both the EPA and independent scientists that there is no safe level of exposure to lead, between 3 and 6 million homes in the states are still fed their water through old service lines, that contain lead. This is despite the installation of new lead lines being banned in 1986. Lead exposure can pose extreme risks to children, such as reduced IQ, behavioral problems, and other neurological concerns. It can also contribute to high blood pressure and reproductive problems.

So yes, there are some options for people seeking ways to reduce their exposure to dangerous water contaminants. Provided they have been educated about the issues at hand and have the financial means to invest in the filtration systems needed. But consumer advocates say, and I’m inclined to agree with them, that the problem shouldn’t be up to consumers. After all, many communities are unfairly targeted, or often ignored in the hopes they can be silenced. But instead, the people of Flint, Michigan, made their voices heard.

The scariest part is that this report comes amid news that California is beginning to trade water, with fears of water scarcity, inaccessibility, and poor water quality. As if Wall Street wasn’t already problematic enough, they’ll soon have control over our drinking water too.

Access to clean water has long been described as a fundamental human right, and although it has often been taken for granted in the developed west. Many of us remember the situations regarding water in Flint, Michigan, and how the lead poisoning affected a community that was unable to demand access to higher quality water.

There are perhaps no clear conclusions to make from this, but many more questions to be asking; questions of how we take back our sovereignty and demand access to higher quality water for every member of the community, and how we ensure it remains a fundamental human right for all.

If you’re looking for a water filter or information on how to treat water in your own home so it’s safe to drink you can find out more here.