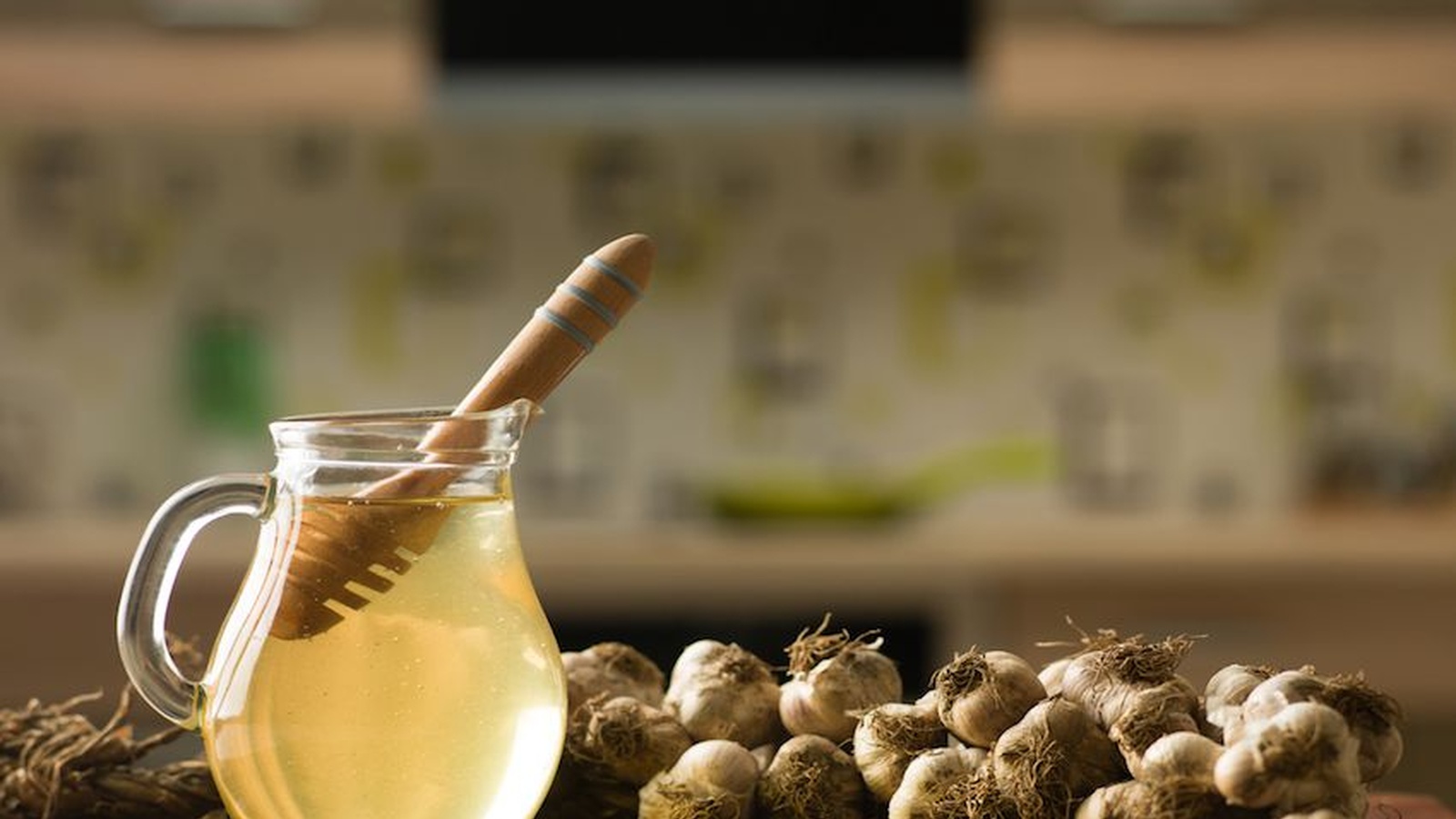 Hospital antibiotics have become one of the most over-prescribed "medicines" today. As a result, people have ruined their digestive systems and ironically, have lowered their natural immunity to all types of infections in the future. Get rid of infections without the digestive destruction, with these five powerful natural antibiotics. 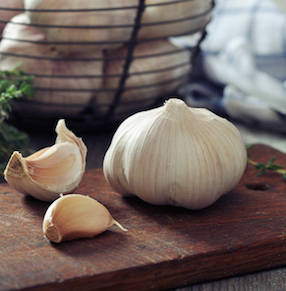 Up first is the natural antibiotic garlic! Garlic has been used medicinally by cultures around the world for thousands of years. In fact, it was used in the 1700s to ward off the plague.

Garlic possesses potent antibiotic, antiviral, antifungal, and antimicrobial properties and is able to help protect and facilitate removal of unfriendly bacteria. It is also very high in natural antioxidants that destroy free radicals, which also supports a strong immune system.

The active ingredient in garlic, allicin, is the key component to killing and warding off harmful bacteria. Crush it to activate these compounds, and eat it raw, in a warm tea or in lightly cooked food.

Colloidal silver has been known as an effective antibiotic for centuries. In the early 1900s, Alfred Searle, founder of the Searle pharmaceutical company, discovered that it could kill the most deadly pathogens.

Searle stated that applying colloidal silver to human subjects has been done in a large number of cases with astonishing results. The main advantage was that it was rapidly fatal to microbes without toxic action on its host.

Recent research has also stated that colloidal silver can destroy antibiotic resistant microbes like MRSA, the bird flu, and SARS. 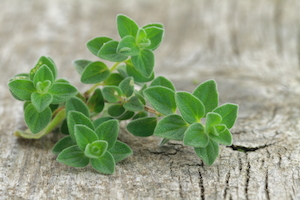 Oil of oregano takes care of pathogenic bacteria without disrupting beneficial bacteria. It is also antiviral and antifungal which makes it a powerful, natural antibiotic with a three-in-one combination that rivals pharmaceuticals while not encouraging antibiotic resistance.

The key antimicrobial ingredient in oil of oregano is carvacrol. You should ensure that your source is at least 70 percent carvacrol content in order to be effective.

Echinacea has been used to treat a wide variety of infections for hundreds of years. Traditionally, it was used to treat open wounds, diphtheria, blood poisoning, and other bacterial related illnesses.
Today, this potent herb is used mostly for colds and flu, due to its ability to destroy the most dangerous forms of bacteria such as staphylococcus aureus, which causes deadly MRSA. 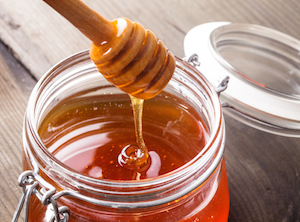 Perhaps the most palatable antibiotic comes in the form of manuka honey. Applied topically, it can kill a wide range of pathogens including MRSA and flesh-eating bacteria. It was also found that the treated bacteria did not build up any resistance, which would eventually render manuka honey ineffective.

This is certainly not an exhaustive list of natural antibiotics, but a great start for an all natural pharmacy. Also, consider reishi, pau d'arco, Una de Gato, olive leaf extract, cloves, turmeric and even lemons to round out your antibiotic arsenal.

What Has Your Experience With Antibiotics Been Like? Have Your Tried Any Natural Alternatives?

Here are 4 more reasons to love garlic!
Not sure which one to try first? Ancient wisdom says, honey.
Currently on antibiotics? Heal your gut with probiotics.