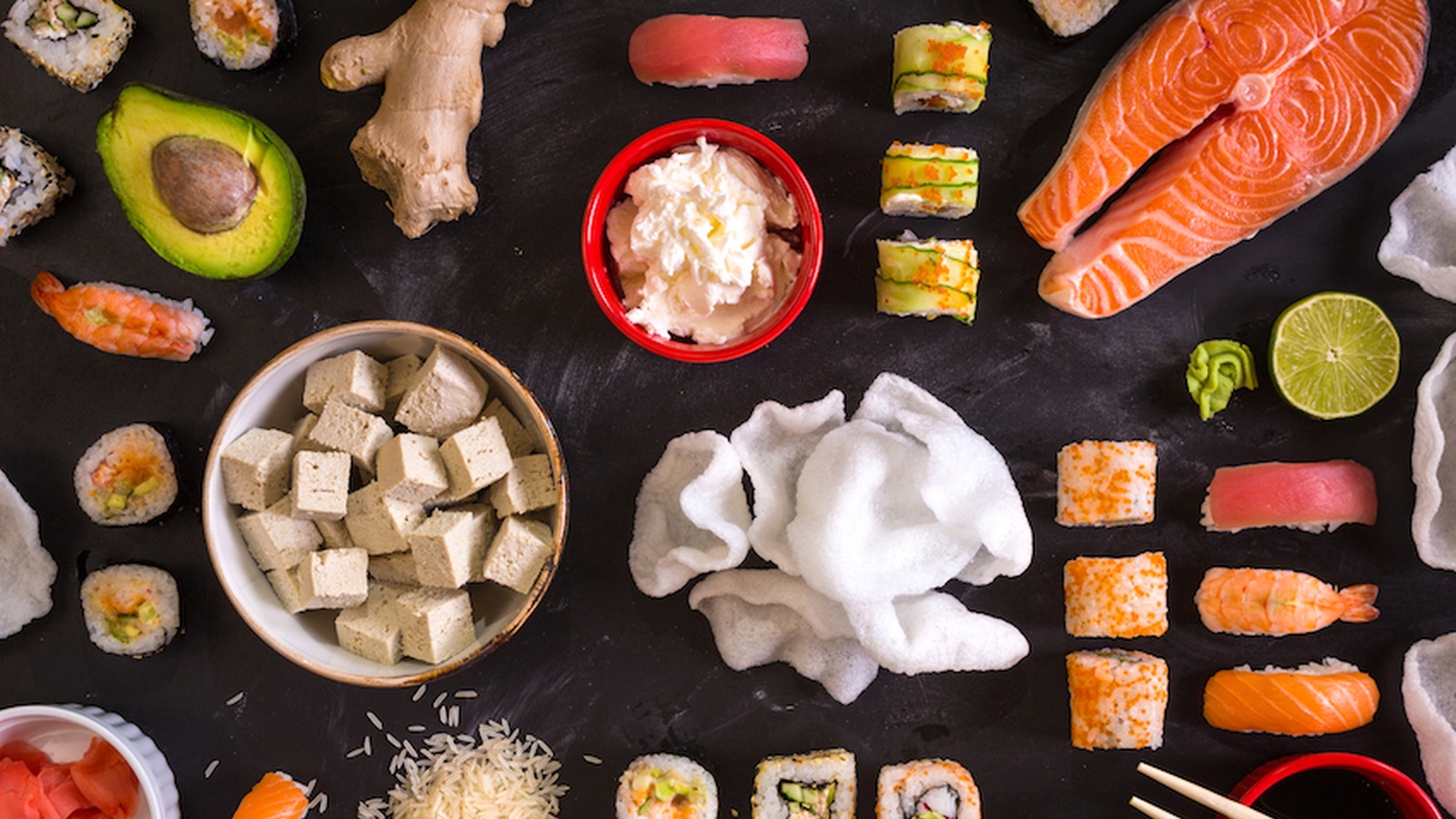 What if there was a way to lose weight and live a longer, healthier life without giving up delicious meals or spending hours at the gym? Wouldn’t you want to know this secret to effortless good health?

In a dieting experiment similar to Supersize Me, but towards improving health, award-winning actor, comedian and fast food junkie Craig Anderson goes on a mission to discover the fascinating reasons (and foods) that keep the Japanese healthy.

It is widely known that the Japanese live the healthiest and longest lives in the developed world. But what is it about their lifestyle, diet and culture that makes this so?

Through a series of entertaining and educational scenarios filled with culinary secrets and cultural chaos, Craig investigates how the traditional Japanese diet, along with their active lifestyles, results in the Japanese population being the healthiest and longest living people on the planet.

Matcha tea has extremely high levels of antioxidants that combat free radicals in the body, which can damage tissue cells and DNA, causing premature aging and increased risk of disease.  Read more about the benefits of Matcha here!

Miso contains all essential amino acids, making it a complete protein (thanks to the soy content), helps stimulate digestion, restores beneficial gut bacteria, high in vitamin B and high in antioxidants. Need a recipe? Try this Miso Eggplant soup.

3. Add Pickled Vegetables To Your Dishes!

The idea of pickling is to create an environment in which vegetables can be preserved and saved from decaying. This can usually be done with a combination of salt, acid and fermentation with bacteria. The benefits of pickling in a traditional way is that lactic acid fermentation is allowed to happen. Learn how to pickle your own here!

Seaweeds are one of nature's true wonder foods! They are one of the most nutritionally dense plants on the planet and also the most abundant source of minerals in the plant kingdom as they have access to all the nutrients in the ocean. Want to know more about this superfood? Read our article here.

5. Include Fish In Your Weekly Dinner Routine!

Fish is the best form of omega 3, which the human body needs to regulate inflammation, brain function, immunity, and cardiovascular health, among other things! Furthermore, omega 3’s may actually reduce the risk of premature birth. Want to know which fish species are safe to eat & have low toxicity? Read this article.