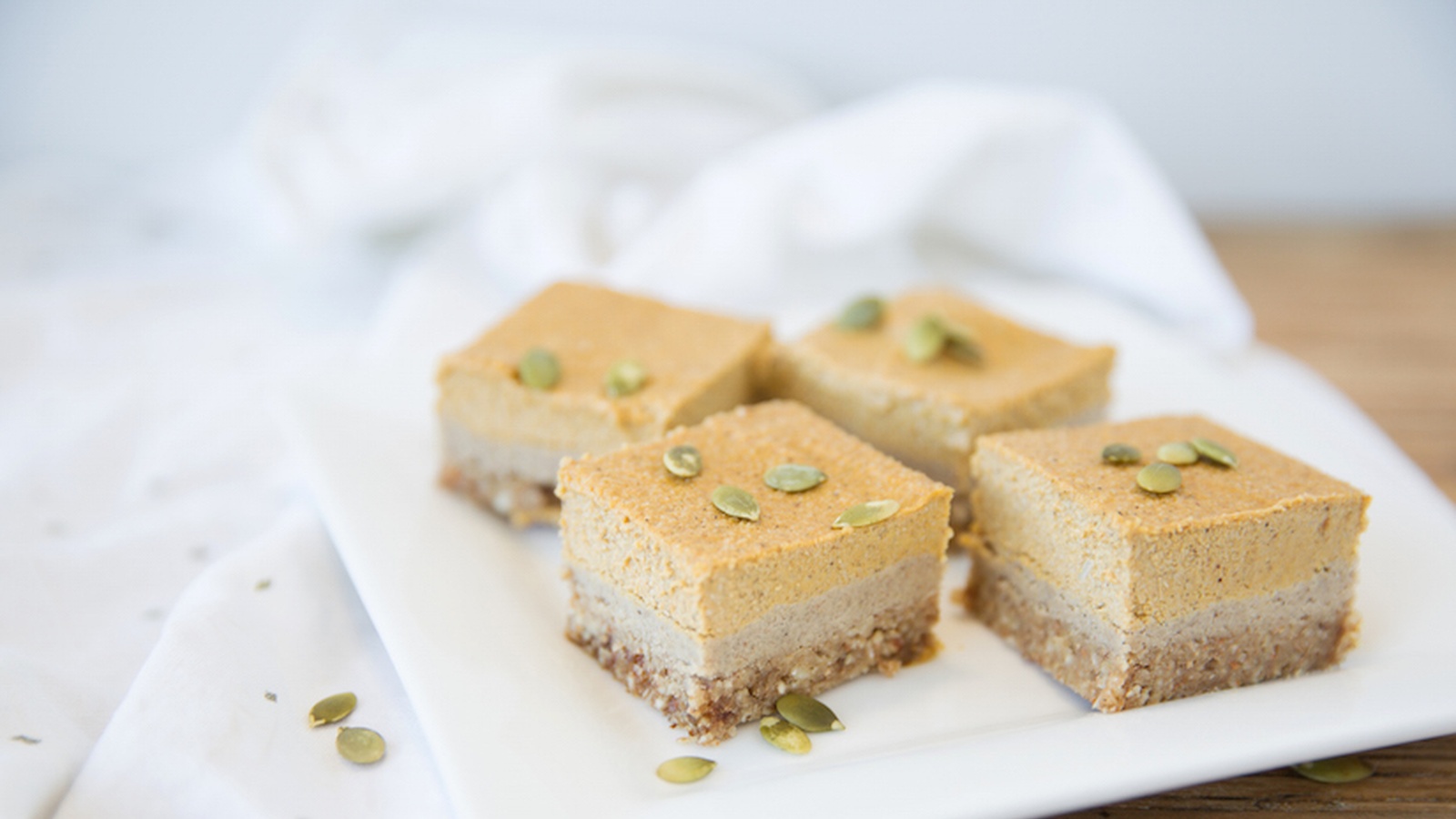 RACHEL MORROW
ADD TO MY RECIPES

Autumn is well under way in the US and this means it is time to embrace the abundance of pumpkins!  Pumpkin pie lovers rejoice! We've recreated the humble old favorite into a healthier treat that is nearly raw, but just as yummy! 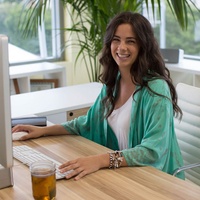 Alongside being a qualified nutritionist and our social media guru, Rachel is Food Matters’ Recipe Developer. She’s forever dreaming up and developing new recipes for the community to enjoy.

Are you sure you want to rate:
Pumpkin Pie 'Cheesecake' Slice: