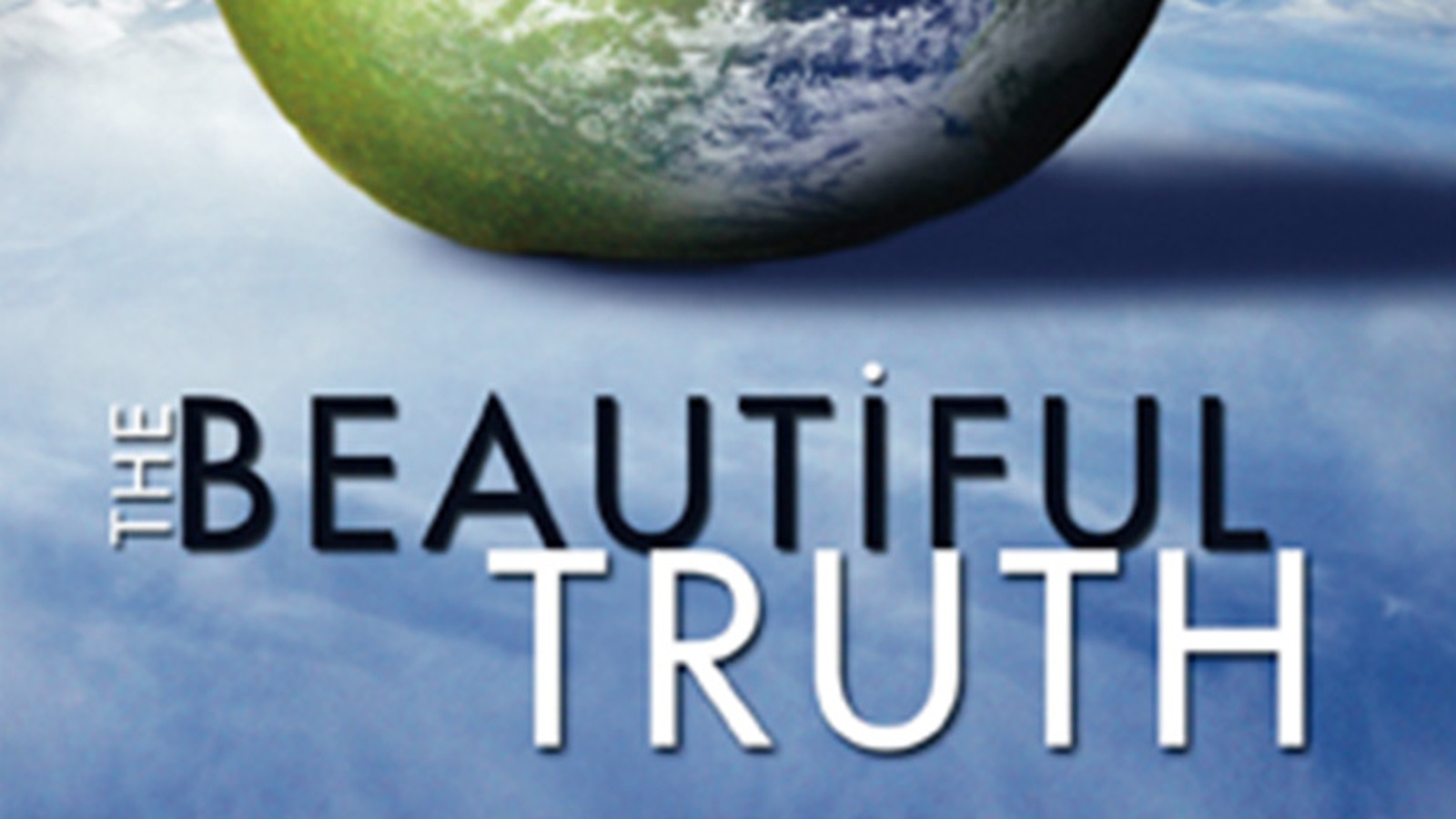 The World's Simplest Cure For Cancer

From a small town in Alaska, 15-year-old Garrett sets out to investigate the direct link between diet and disease, and in the process he learns about the world’s simplest cure for cancer.   An inspirational journey of a boy who learns about the dangers of the toxic materials that surround us, THE BEAUTIFUL TRUTH, written and directed by Steve Kroschel, will premiere at The Quad Cinema in New York City on November 14,  followed by a Los Angeles premiere at the Laemmle’s Music Hall 3 on November 26.